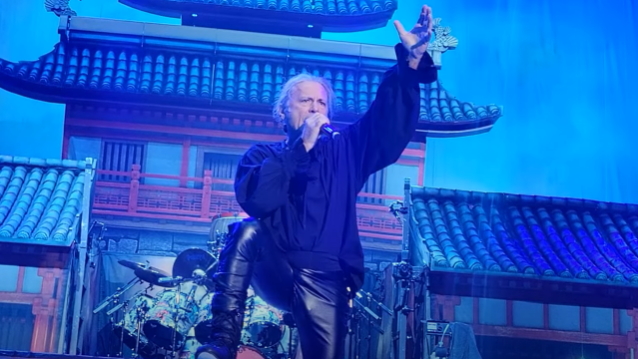 British heavy metal legends IRON MAIDEN kicked off the 2022 leg of their "Legacy Of The Beast" world tour earlier tonight (Sunday, May 22) at the 22,000-capacity Arena Zagreb in Zagreb, Croatia. It marked the band's first live appearance in 31 months.

MAIDEN opened the set with "Senjutsu", the title track of its latest studio album, and followed it up with two more songs from the same LP, "Stratego" and "The Writing On The Wall".

Prior to the Zagreb concert, IRON MAIDEN hadn't performed live in two and a half years — since the completion of its South American tour in October 2019.

Posted by Zagreb Rules • Finest Zagreb Streetwear on Sunday, May 22, 2022

Such an amazing Iron Maiden gig tonight in Zagreb, Croatia! A perfect ten!

So cool to meet Iron Maiden friends from all over the world again and sing "Blood Brothers" together! An amazing feeling to do so and to have the greatest band in history back!

Scream for me Zagreb!!!!🤘🔥🇭🇷
#ironmaiden #ironmaidenzagreb
📸 Credits to the owners 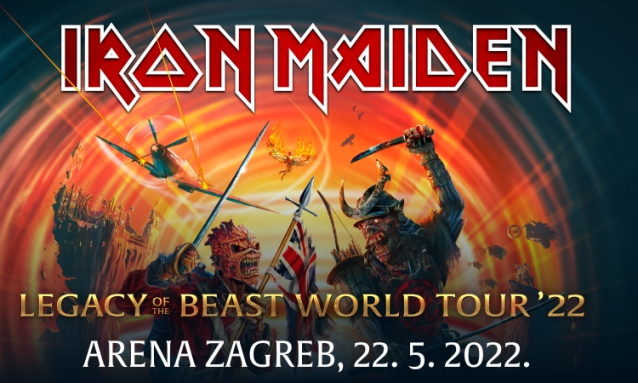