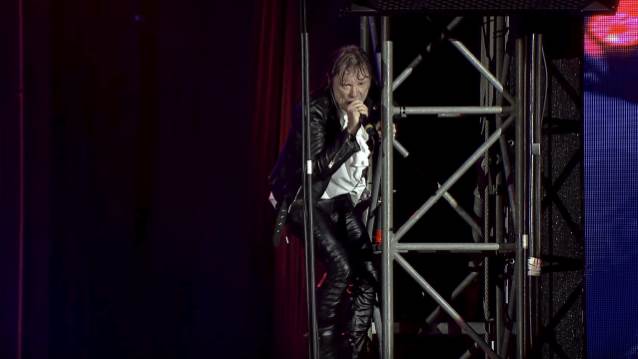 British heavy metal legends IRON MAIDEN have released more official footage from their recently launched "Legacy Of The Beast" world tour. Check it out below.

IRON MAIDEN has been opening its concerts on the current trek with "Aces High" and continuing with "Where Eagles Dare". Other notable tracks aired during the set include the Blaze Bayley-era classics "The Clansman" and "Sign Of The Cross", as well as three additional songs that are being performed for the first time in years: "For The Greater Good Of God", "The Wicker Man" and "Flight Of Icarus". 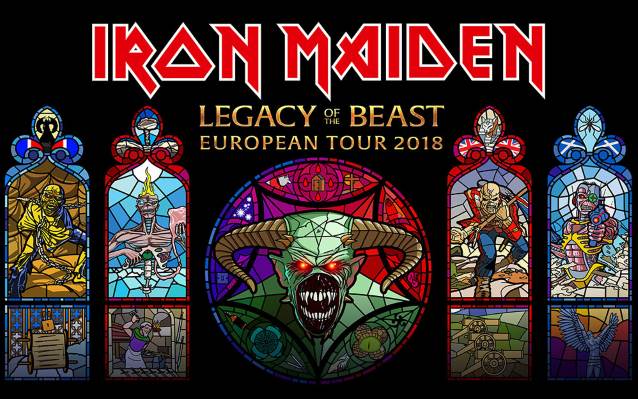