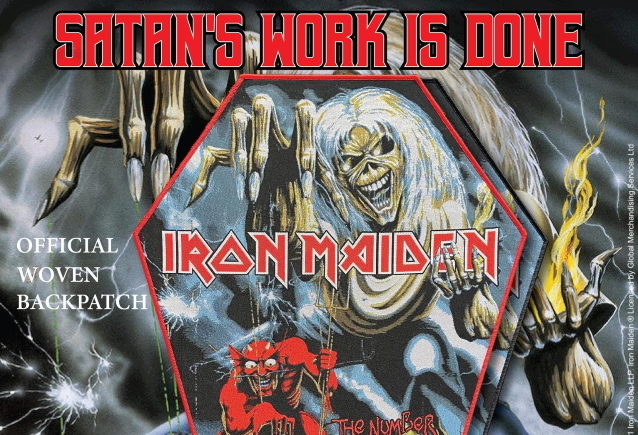 Heavy metal legends and Rock And Roll Hall Of Fame nominees IRON MAIDEN have teamed up with Pull The Plug Patches to bring you a series of exclusive woven patches, backpatches, and enamel pins arriving this spring.

Starting with a backpatch for their acclaimed album "The Number Of The Beast", which will be available from March 15, standard-size patches for the eponymous debut album "Iron Maiden" and enamel pins for "Powerslave" will follow in early April. New patch designs featuring IRON MAIDEN's iconic album art will be introduced throughout the coming year.

Founded in 2018 in Newcastle, Australia, Pull The Plug Patches has taken battle vest culture by storm. By introducing unique shapes and colorways into the global patch community, Pull The Plug Patches have given battle vests in every nook and cranny of the planet a shot of adrenaline. With sales extending to all of the word’s inhabited continents, a worldwide community of metalheads have been called to arms! 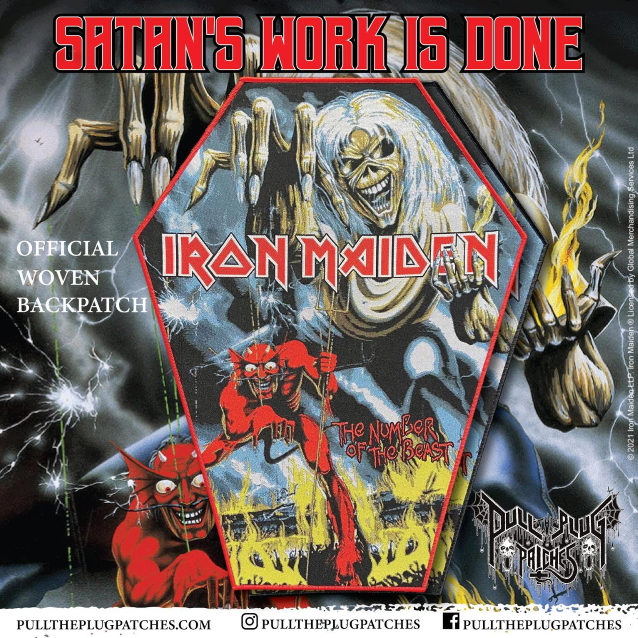 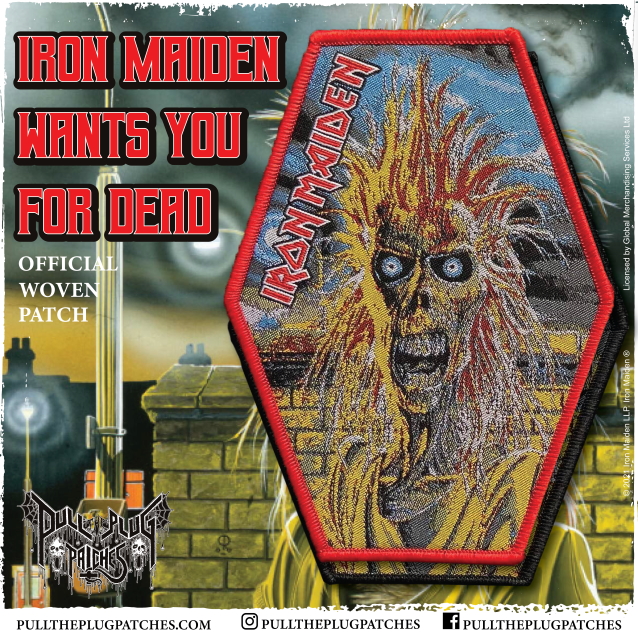 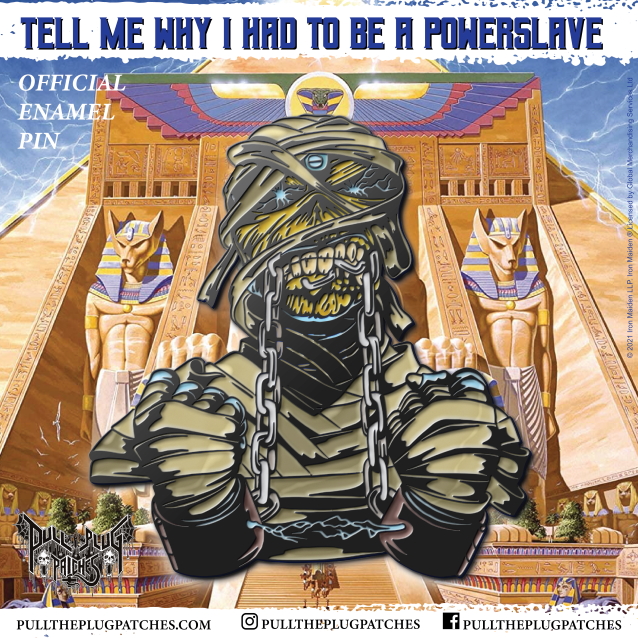