IRON MAIDEN singer Bruce Dickinson says that the decline of the music industry can be attributed partly to the fact that record companies failed to take advantage of the digital revolution.

Earlier this month, during an appeance at the VTEX Day 2018 in São Paulo, Brazil, Dickinson told GloboNews' "Conta Corrente" that record companies have no one to blame but themselves for the predicament they now find themselves in.

"The music industry exploited its customers," he said (see video below). "The record companies were making a lot of money for not doing very much. They believed the downloading would just disappear. But it didn't, and they didn't do anything about it. They didn't see downloading as being a great way to access their fans, their customers, if you like. But bands did — the bands were way ahead of the record companies.

"Brazil, for example, had one of the youngest audiences of any country in the world," he continued. "And consequently, they had a huge uptake on Internet activity. So, for a band like IRON MAIDEN, who, we embraced the Internet very early on, we were making contact with people in Brazil directly. And that was great for us. But the record companies failed to understand that because they were too arrogant, they were too old, they were too slow."

Earlier this year, Dickinson told Comebackstage that "Napster destroyed the concept of music having any value, which is terrible. I think the guy [who started Napster] should be locked up, and maybe he has been — he deserves to be," he said. "It was an act of pure selfish destruction. And what he did was he used the enthusiasm of the audience… Because the audience is not guilty — they could get all this great music for free. Why wouldn't they do that? They didn't realize that what they were doing was destroying an entire culture… And it's hard to see where a whole generation of musicians is gonna come from now. People who are brilliant musicians don't get paid for doing amazing jobs."

Bruce said in a 2015 interview that streaming services like Spotify and Apple Music benefit established artists more than they do the aspiring ones who have yet to break through. 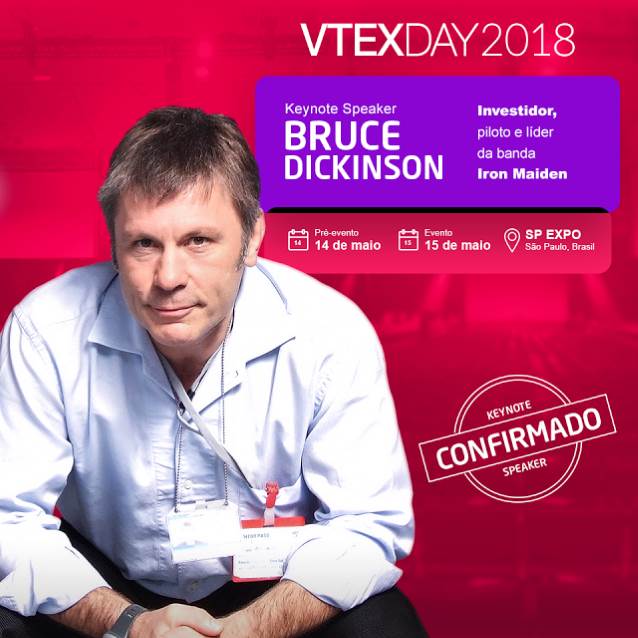