IRON MAIDEN's Plane Is Too Heavy For Dortmund Airport

According to Germany's Spiegel, IRON MAIDEN's new-and-improved branded private tour plane is too heavy to land at the airport in Dortmund, Germany ahead of the band's headlining gig at the Rock Im Revier festival on May 27. As a result, the band will land in Düsseldorf a day before the gig and take a bus to the festival site. 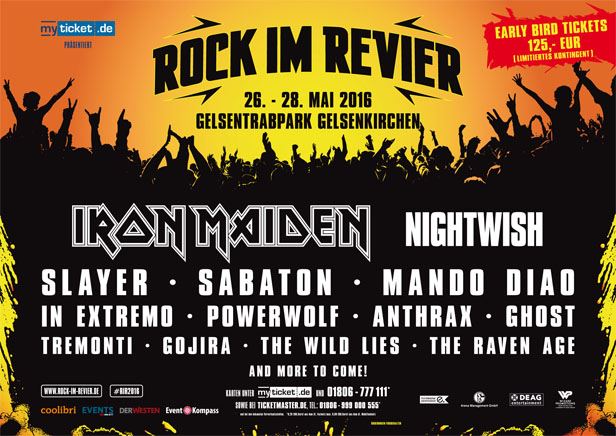