JACK RUSSELL'S GREAT WHITE will celebrate the 30th anniversary of GREAT WHITE's hit album "Once Bitten" with a tour and new acoustic album, "Once Acoustically Bitten". The acoustic album will be released on July 14 and the band will kick off their U.S. tour on July 6. They will stay on the road through summer and into fall playing songs off their new acoustic release, the multi-platinum "Once Bitten" album and, on some shows, the entire "Once Bitten" LP from start to finish.

Before the tour kicks off, the band will be previewing material from the upcoming release on June 29 — the original release date for "Once Bitten" — at Guitar Center in Los Angeles. Fans will be able to watch the entire performance on Facebook Live at 7 p.m. PST on the band's Facebook page. A week later they begin the tour in Kansas and will hit cities across the U.S. including Fort Collins, Pasadena, Cincinnati, Los Angeles, and more.

"The 'Once Bitten' album for me was the album that finally put us in the musical space that I felt the band should be in," says lead singer Jack Russell. He goes on: "We had been searching prior to that... our first album was kind of similar to JUDAS PRIEST and our second album was very keyboard heavy. The 'Once Bitten' album hit and we all just knew this was our area, this was where we should be.

"This new acoustic record is an homage to thirty years of making music and thirty years since our first, big platinum album. Three decades later and we're still able to go out there and sing and play for our fans. It's a blessing." 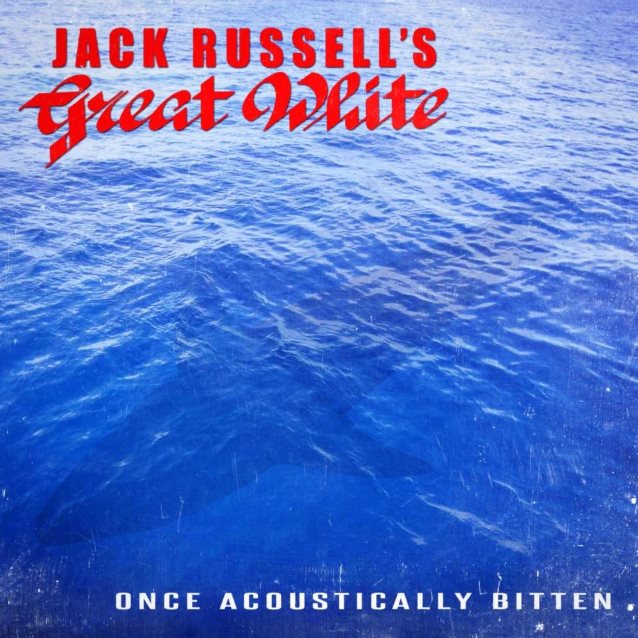