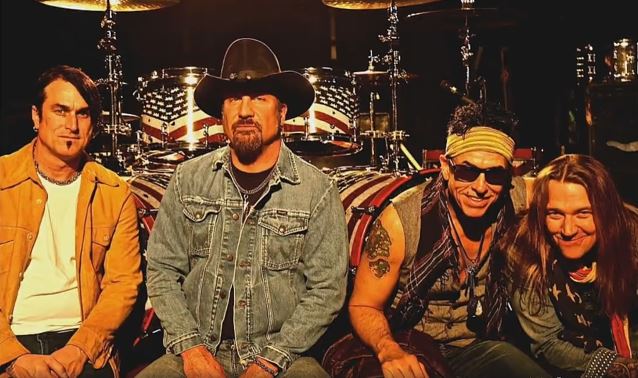 JACKYL will release its new album, "Rowyco", on August 5 via Mighty Loud Records. "Rowyco" is said to be the fattest-sounding record to date for the band.

"This will be an exciting year," predicts lead singer Jesse James Dupree. "With the album's release timing perfectly with the grand opening of the Full Throttle Saloon, in Sturgis, South Dakota. The original location burned to the ground last year AND they are building back bigger and better than ever."

The Full Throttle Saloon enjoyed a six-year run of a hit reality television show of the same name, which documented owner Michael Ballard and Jesse's struggles to get the bar up, running and profitable during the world's largest motorcycle rally.

The first single off "Rowyco", titled "Rally", is the perfect song to kick off summer, as it's time to rally for rock!

"There is not a better song than 'Rally' to set the pace for an incredible summer 2016," exclaims Jesse. "So crank that bitch up!"

And as far as the album as a whole, Jesse states: "It's a JACKYL record at its core, but there are some tracks, lyrically, that I went a little deeper on a personal level with some things I had going on at the time. It is the thickest-sounding production that we have ever recorded. It's just a huge slice of rock. 'Rowyco' is a very diverse album and every track has its purpose." 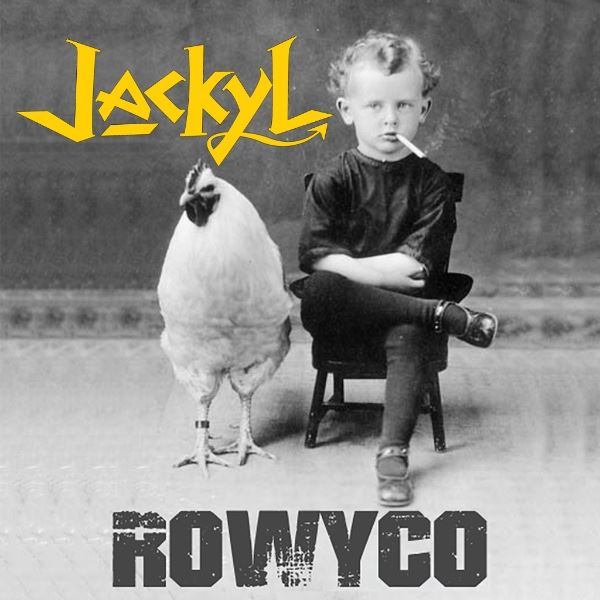