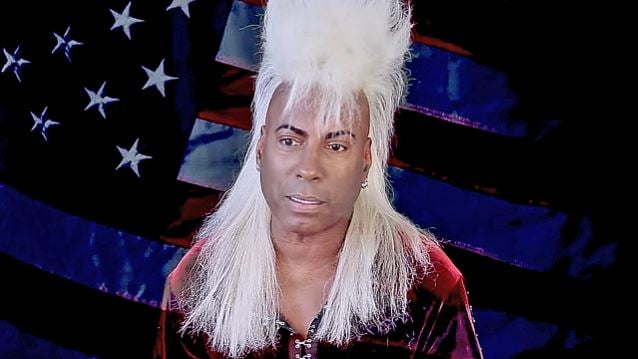 Singer/songwriter/producer Jean Beauvoir (CROWN OF THORNS, PLASMATICS) will resurrect his VOODOO X project for a performance at this year's editon of the Bang Your Head!!! festival, set to take place July 14-16 in Balingen, Germany.

After a 25-year hiatus since the release of VOODOO X's hard rock gem "Volume 1 - The Awakening", fans will have the opportunity to see the songs performed live.

VOODOO X brought together American and German musicians in a group based both in Berlin and New York. Beauvoir and Lafferty had previously worked together on a projected post-PLASMATICS solo album from Beauvoir.

"Volume 1 - The Awakening" was co-produced by Max Norman (OZZY OSBOURNE, MEGADETH, SAVATAGE, LOUDNESS) and included the track "A Lover Like You", co-written by KISS frontman Paul Stanley. 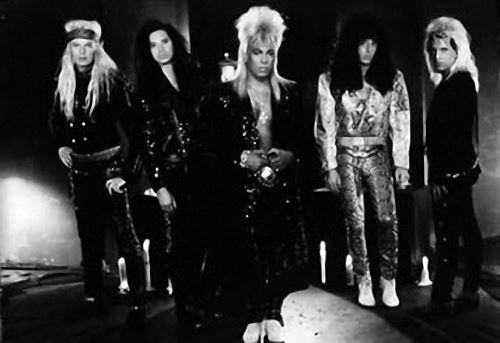