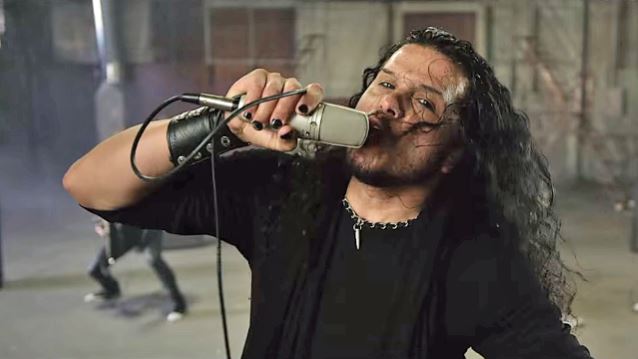 SOTO, the band led by vocalist Jeff Scott Soto, will release its second studio album, "Divak", on April 1 via earMUSIC.

The official video for the song "Weight Of The World", taken from "Divak", can be seen below. 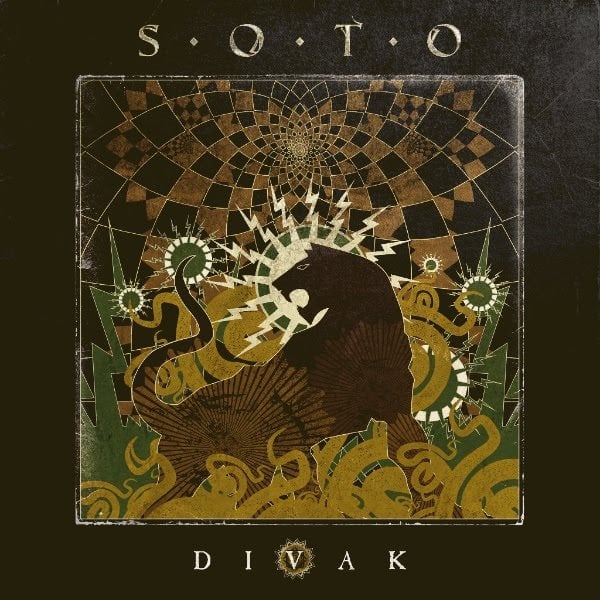