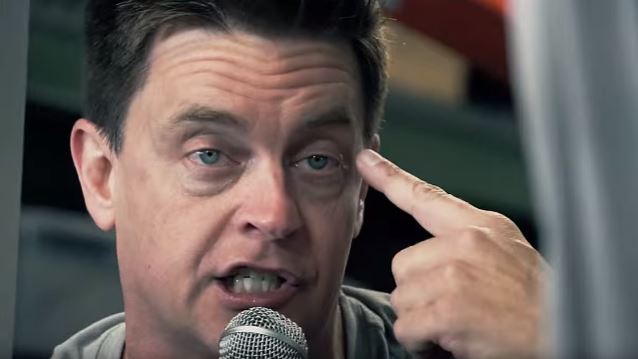 Accomplished comedian Jim Breuer understands that comedy and heavy music have long made for great bedfellows. On his first musical full-length, "Songs From The Garage", Breuer delivers both in his inimitable style with longtime backing band THE LOUD & ROWDY. Due on May 27 via Metal Blade, the CD was produced by VOLBEAT/ex-ANTHRAX guitarist Rob Caggiano and features Brian Johnson (AC/DC) on two tracks.

The official video for the song "Thrash", taken from "Songs From The Garage", can be seen below.

Breuer says: "Going into the record, the music had to be killer and have great hooks — that was most important — and I wanted to balance that with something that's funny. I wanted to bring the smile back to hard rock that has a nice punch to it." From crunchy opening romp "Thrash" through the swaggering "Who's Better Than Us?!" to the gloriously deranged excitement suffusing "Sugar Rush", his exuberance is infectious, and he challenges you to keep your ass from shaking and the corners of your mouth twitching while it thunders from the speakers.

Backing Breuer up is THE LOUD & ROWDY with Mike Tichy on drums, Joe Vigliotti on bass, and Metal Mike on guitar. Initially known as the JIM BREUER BAND, without even having a record under their belt, it did not take long to turn a lot of heads. After finding themselves on massive festival stages, the band headed into three different studios to record — Metrosonic Studios Brooklyn, Clear Track Studios and Sonic Debris Recording Studio. With Caggiano on production and guitar duties, the album was filled with eleven musically badass tracks featuring lyrics that are not only funny but also relatable, reflecting Breuer's position in life: "A dad with three kids who loves family life yet is still a metalhead at heart."

The inspiration for all of this comes from Breuer's adolescent immersion in the world of heavy music, falling in love with JUDAS PRIEST and AC/DC, alongside the likes of SCORPIONS, OZZY OSBOURNE, METALLICA and VAN HALEN. The fire to start a band was soon lit under him, though he wouldn't begin his musical career until he was older. Having finally made the album that has been burning to get out of him since his teens, Breuer couldn't be happier with the result. Though he has fulfilled one rock and roll dream with its completion, it certainly does not mean he's about to kick back and leave it at that.

"I plan on making great, funny videos for every song and have videos up during the concerts," he says. "I want pure entertainment when you come see this live, and now my rock and roll dream is to play this not only here in America, but anywhere else in the world that will accept it! I'm taking it one day at a time, living the dream."

"Songs From The Garage" track listing: 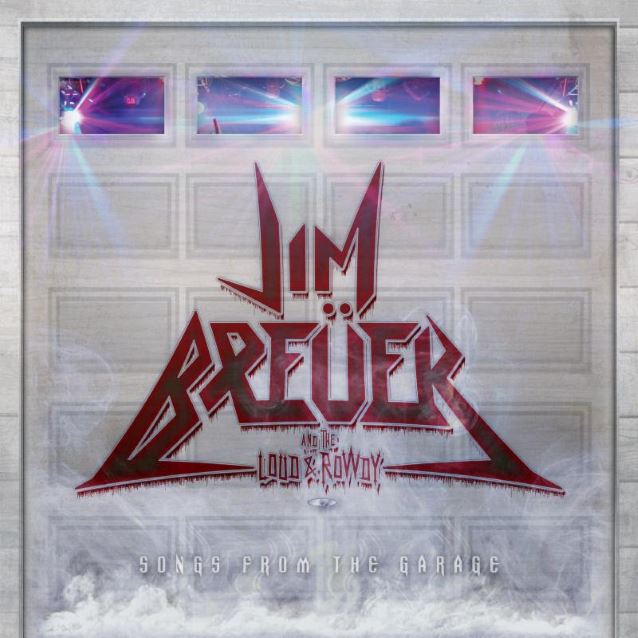