JIZZY PEARL'S LOVE/HATE has inked a deal with Golden Robot Records. The band's new record is due our later this year.

Later this year, JIZZY PEARL'S LOVE/HATE will celebrate the 30th anniversary of "Blackout In The Red Room" by playing the album in full. 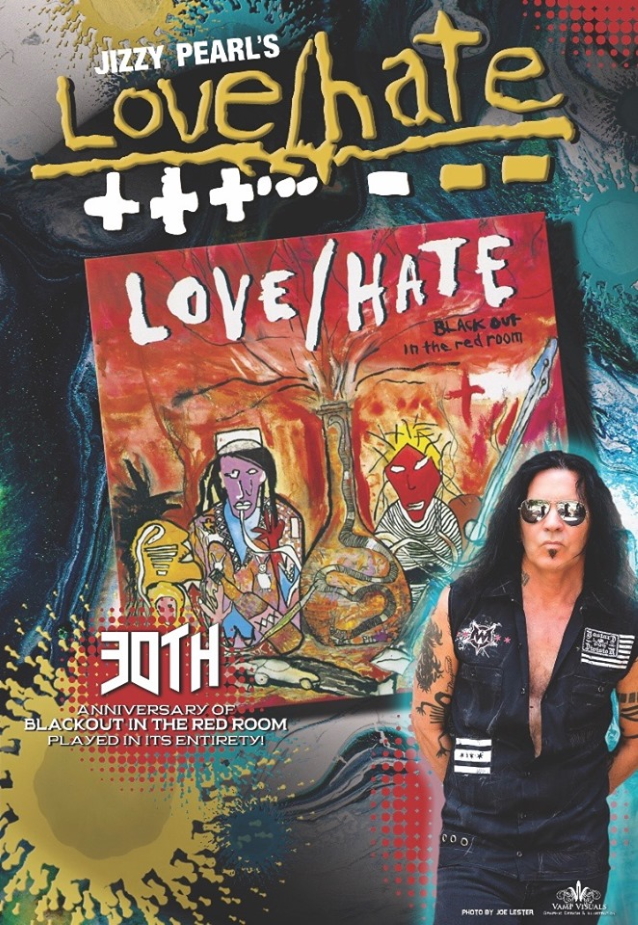