Two time-Grammy nominee and blues-rock star Joe Bonamassa has announced a run of shows for early 2022. The 24-date tour across the U.S. is in support of his upcoming album "Time Clocks", which is set to be released on October 29. The dates, which begin February 15, in Orlando, Florida, also feature the return of his sold-out Keeping The Blues Alive At Sea cruise from February 21 to February 25 and end in Washington, D.C. on March 21, 2022.

Bonamassa's fan pre-sale starts today and the public on-sale will start on Friday, October 1 at 10 a.m. local venue time. Tickets to Bonamassa's spring 2022 U.S. tour and tickets to his current 2021 fall tour are available at this location.

"Time Clocks" was recorded in New York City and took Joe back to his early roots and rediscovers him at a newfound peak with an unparalleled blues rock prowess. Known as the man in the suit, loved by many as the ultimate guitar hero, and cited by critics as "the world's biggest blues guitarist" (Guitar World),somehow the music mastermind has found yet another layer of immense new artistry to share with his fans. Recently Bonamassa dropped hints of the new album with his reeling anthem "Notches" and the blues-heavy single "The Heart That Never Waits", another instant classic that takes a tale of heartbreak and turns it around into an undeniable showstopper meant for the stadiums.

The new album is a collection that sheds new light on Joe's life as a journeyman, constantly creating and always on the run. As "Notches" and "The Heart That Never Waits" would suggest, this album shows that even though Joe chose the road less travelled, it's led him to success in the end. And he's not backing down any time soon. A bit older in years but wiser in knowledge earned, his new sound has a raw and vital flavor, combined with a resolute skill that can only be gained through years of perseverance and unyielding dedication. "Time Clocks" follows Joe on his never-ceasing evolution as he continues to forge ahead, bending genres, breaking down walls and defying the odds of the music industry. 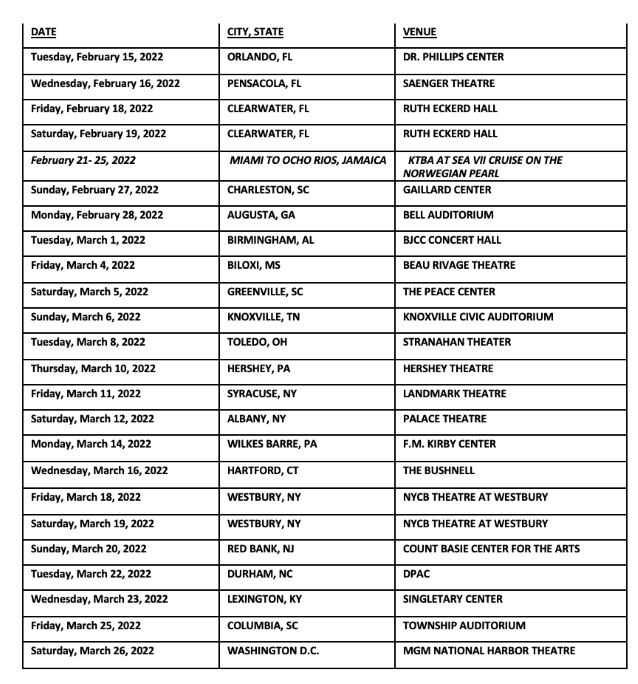 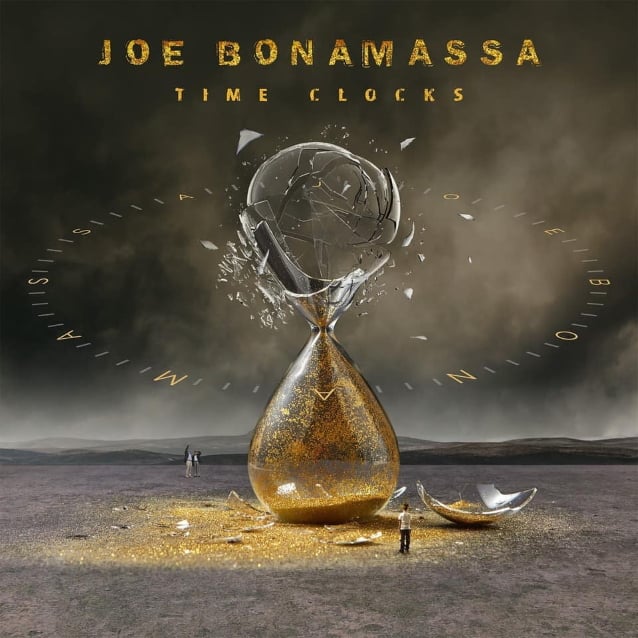