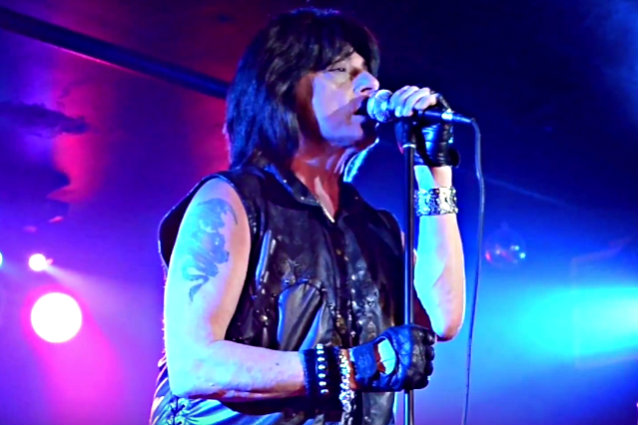 Joe Lynn Turner last year slammed Ritchie Blackmore for the guitarist's decision to go out and perform classic DEEP PURPLE and RAINBOW material with a new group musicians instead of reforming RAINBOW with a more "authentic" lineup. 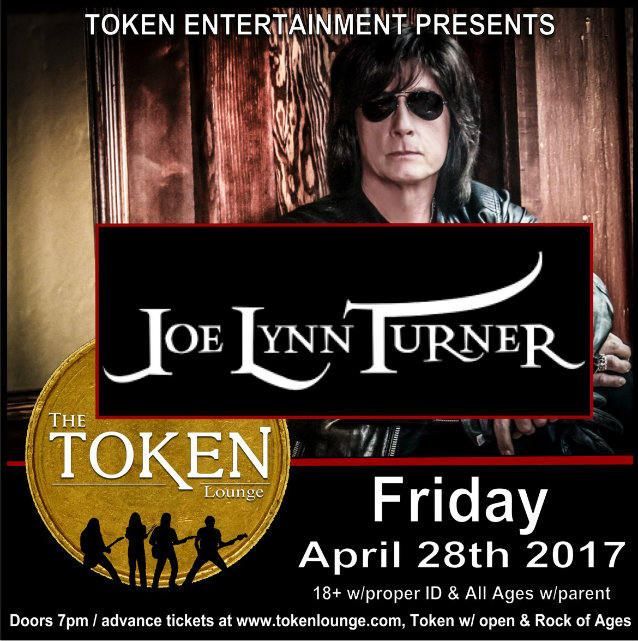