Vocalist Joe Lynn Turner, best known for fronting Ritchie Blackmore's RAINBOW during that band's creative peak in the 1980s and later as the frontman for Yngwie Malmsteen, has been called The Man With The Golden Voice, and it's easy to understand why; nearly everything Turner records sounds blessed by the gods of hard rock. His commanding presence, powerhouse range, and emotional resonance has made him the go-to vocalist for a number of artists. Now some of this session work is collected on a brand new collection of studio recordings called simply "The Sessions" and released on October 7 via Deadline Music. The CD release contains superb, supercharged versions of rock classics from "Lunatic Fringe" to AC/DC's "Back In Black", THE DOORS' "Riders On The Storm" to QUEEN's "Fat Bottomed Girls". The album also features guest appearances by Michael Schenker (UFO), Steve Lukather (TOTO), Steve Morse, Phil Collen (DEF LEPPARD), Brad Gillis (NIGHT RANGER), and more!

Buy the CD at this location. 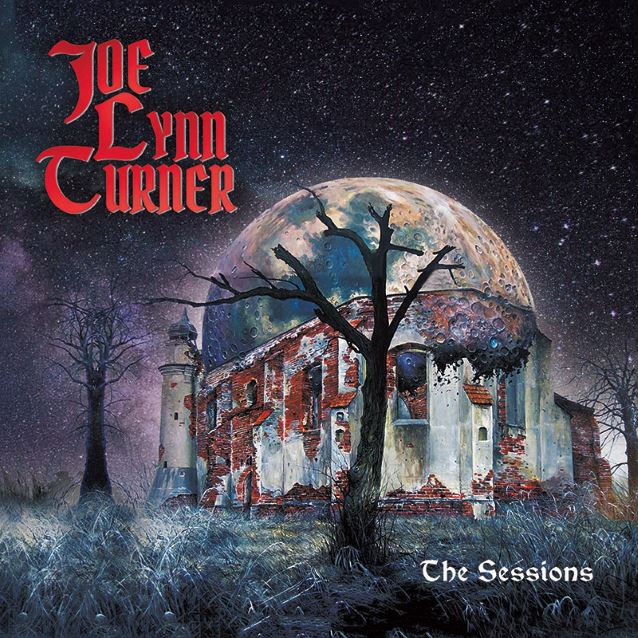