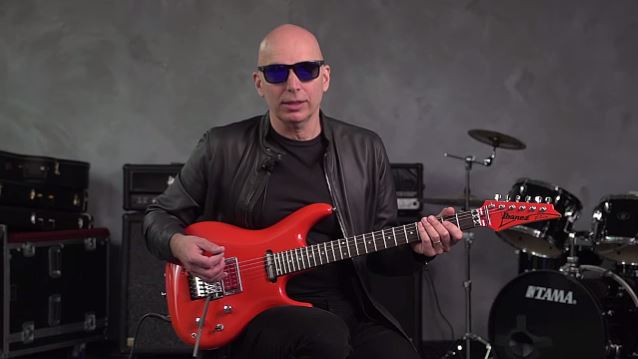 World-renowned guitarist Joe Satriani and United Nations musical director Robin DiMaggio recently teamed up to compose a new song titled "Music Without Words", set for a digital release on November 4. A portion of all proceeds raised from downloads and streams will be donated to support UNICEF, the United Nations Children's Fund.

The song was first unveiled at the June 30 "Annual Presidential General Assembly Of The UN 69th Session Gala" in New York City after being co-written by the two exclusively for the special event. The assembly and gala featured world dignitaries as well as the heads of states from nations across the globe.

Accompanying the song is a dramatic music video directed by Ramin Ouladi, Los Angeles-based director, cinematographer, and editor, who developed the video concept.

"Joe and I had a concept of doing a song about healing, where the music spoke without words. That's why I think we called it 'Music Without Words'," DiMaggio explains. "When it came time to add some images, it was tough to create abundance through visual statements. Ramin was the perfect addition. He brought a palette of pastels needed to make the story sync with the music.”

The video is premiering today on Yahoo! and can be viewed below. DiMaggio offers: "I am sure that when the audience, young and wisely aged, watches this, they will feel the message, whether they just listen to the audio or intensely watch the video."

"Collaborating with Robin evolved naturally," Satriani says. "Starting with him challenging me to create a melody that would touch the hearts of seven billion people, a call to humanity; a message of love. I'm thrilled with the song and this video fits the music perfectly."

The song also features vocals from Ms. Monet, a Grammy-award-winning vocalist, songwriter and performer who has sung with everyone from Boz Scaggs to Faith Hill, TOTO and Queen Latifah. It was DiMaggio's decision, as the producer, to blend the beauty of Ms. Monet's vocals with Satriani's guitar to create such an incredibly moving piece.

Satriani recently released 15th solo album, "Shockwave Supernova", and is celebrating his 30th year as a recording artist with the "Surfing To Shockwave" 2016 tour. U.S. dates begin in late February and continue through April.

Satriani is the world's most commercially successful solo guitar performer, with six gold and platinum discs to his credit (including one more gold award for the debut album by his band CHICKENFOOT),and sales in excess of ten million copies. The critically acclaimed guitarist also has 15 Grammy nominations for songs such as "Always With Me, Always With You", "The Crush Of Love" and "Summer Song", as well as full albums like "Surfing With The Alien", "The Extremist" and "Super Colossal". 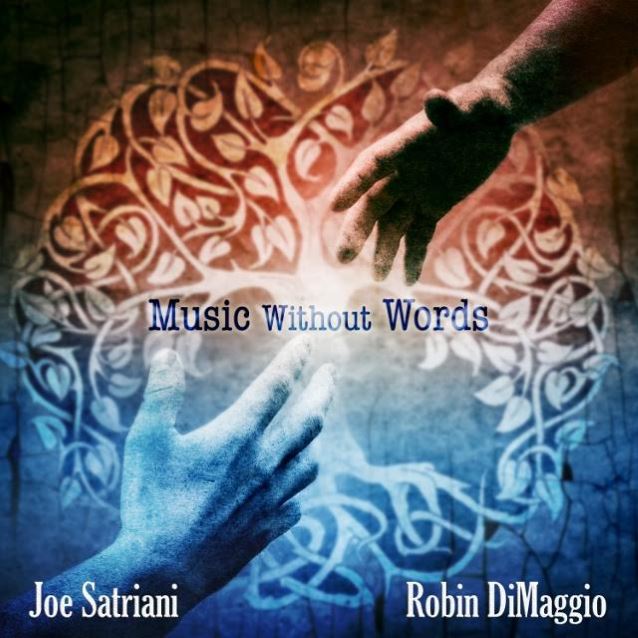