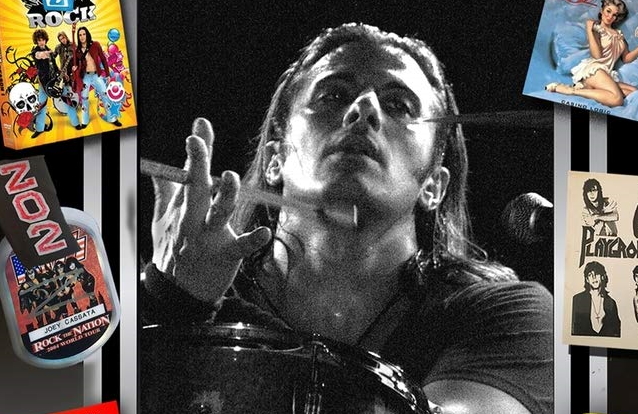 JOEY CASSATA's 'Start With A Dream' Book Feat. Foreword By PETER CRISS Now Available In Paperback And As Audiobook

Featuring a foreword by original KISS drummer Peter Criss, Joey Cassata's book, "Start With A Dream: A Drummer's Journey From Rock & Roll To T.V. To Broadway", is now available in paperback and audiobook editions. The audiobook foreword comes courtesy of Chris Jericho (FOZZY).

Originally released in early 2019, "Start With A Dream" is a story about making your dreams come true no matter what obstacles stand in your way. It starts from Joey's early childhood when he was first introduced to his musical idols KISS, and then ultimately touring with KISS with his band ZO2. ZO2 went on to star in its own TV show, "Z Rock", with guest stars Joan Rivers, Gilbert Gottfried, Dave Navarro, Daryl Hall and Sebastian Bach. After "Z Rock", Joey went on to perform with the Tony Award-winning Broadway musical "Natasha Pierre & The Great Comet Of 1812", starring Grammy Award winner Josh Groban. The book is filled with unique and colorful tales of life in the entertainment business, and is for anyone who has ever had a dream — or even more so for those who have yet to discover their own.

Added former DREAM THEATER drummer Mike Portnoy: "From international rock and roll stages to TV to Broadway, Joey Cassata lines 'em up and knocks 'em down no matter what he’s doing… Joey is not only a great drummer, but also one of the funniest guys I know and I can't wait to read his stories! (even the ones I've already heard)." 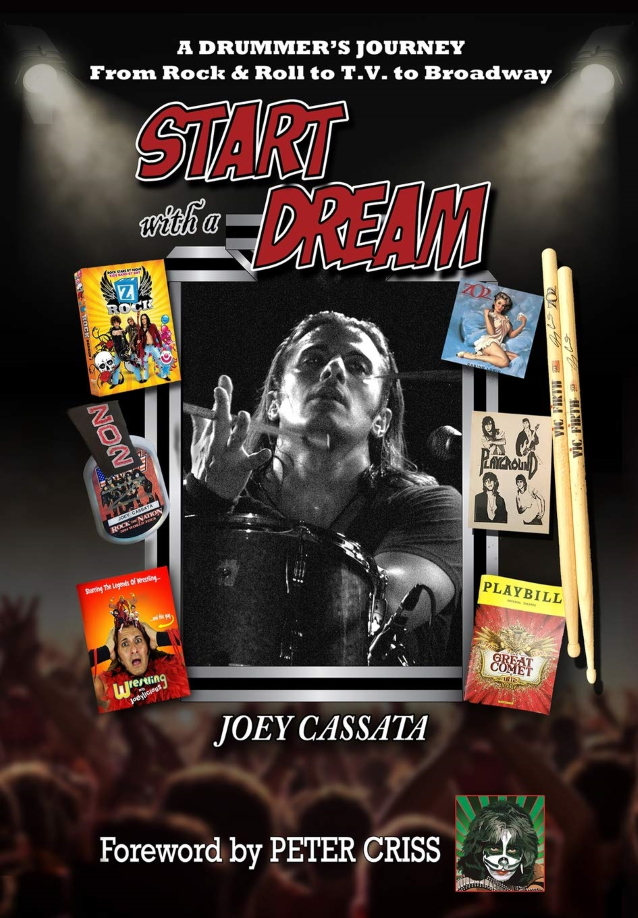 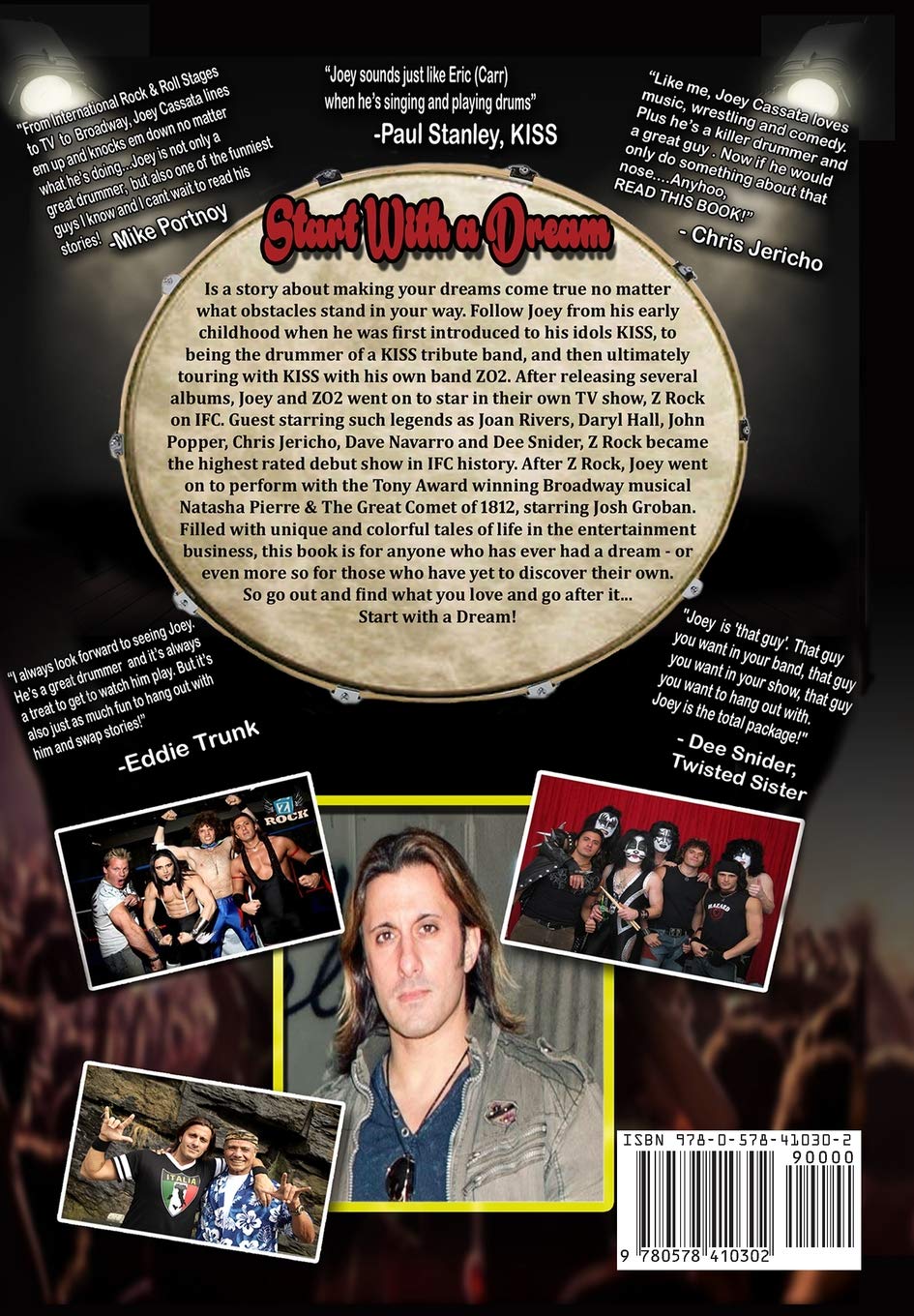