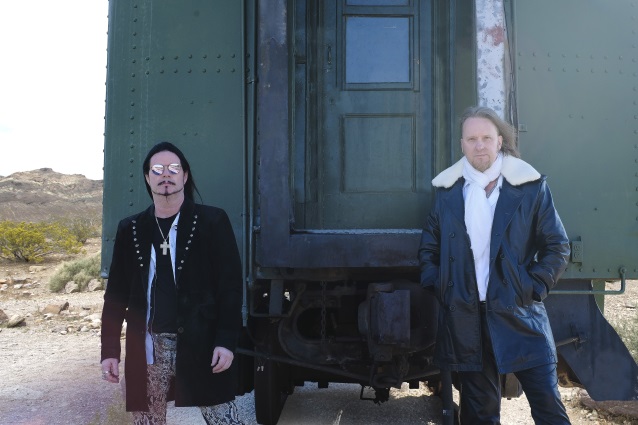 DUKES OF THE ORIENT will release their self-titled debut on February 23 via Frontiers Music Srl. The first video and audio offering from the album for the track "Strange Days" can be seen below. 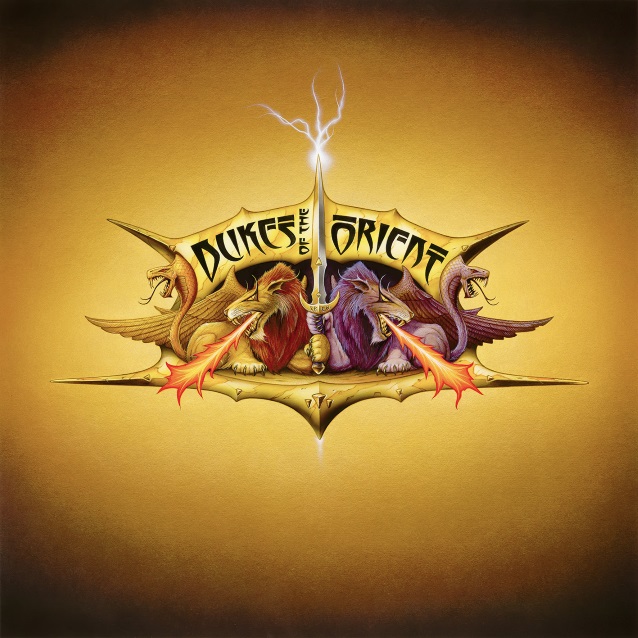