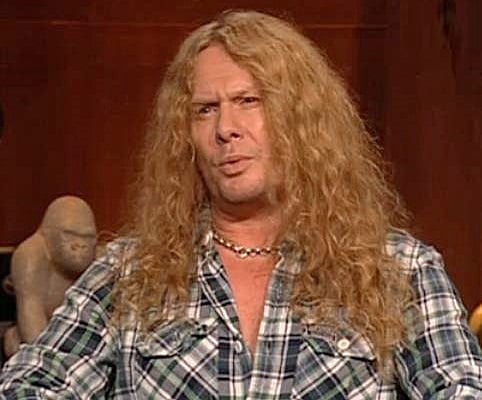 Audio samples of some of the tracks that will appear on the forthcoming solo album from guitarist/vocalist John Sykes (WHITESNAKE, BLUE MURDER, THIN LIZZY) can be streamed using the SoundCloud widget below.

The title of the CD has not yet been disclosed, but there are some fantastic guest musicians on board, including:

Portnoy and Sykes announced they were working together during a July 2011 taping of season eight of VH1 Classic's "That Metal Show". The program's co-host Eddie Trunk tweeted about the project at the time, "I heard demos. Sounds like killer BLUE MURDER meets '1987' WHITESNAKE. Amazing!" He also said that the new group would perform some BLUE MURDER material when it hits the road.

The project in 2011 demoed more than a dozen songs at a Los Angeles studio, with Portnoy describing one track as "copping the [LED] ZEPPELIN/[BLACK] SABBATH vibe" and another as "[PINK] FLOYD meets [DEEP] PURPLE!!! Some serious old-school classic rock."