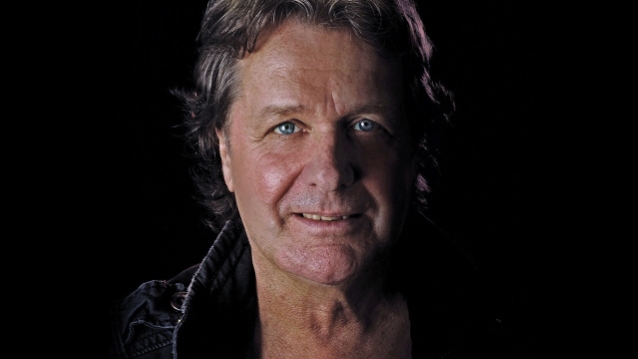 Since John Wetton's passing in January 2017, his family, friends and management have been working on finding a fitting tribute to such a remarkable man and iconic artist. The result of this labor of love is a box set titled "An Extraordinary Life", dedicated entirely to John's solo career. The project has the full support of John's wife, Lisa and his son, Dylan, who are wholly involved with compiling the contents.

The set will include definitive, remastered editions of each of his six solo albums, with bonus tracks and artwork selected by John towards the end of his lifetime, and in some cases expanded to two discs:

"An Extraordinary Life" will also feature a lavish hardback coffee-table book written by one of John's friends, the journalist Nick Shilton. Nick has interviewed dozens of John's collaborators, peers and associates, both in and out of the music business, as well as friends from his childhood and through all eras of his career, collecting a multitude of exclusive, poignant and wonderful stories along the way.

This box set — a must-have for every John Wetton fan — will also feature high-resolution video tributes as well as unique bonus material. The official John Wetton web site will launch a dedicated webpage titled "An Extraordinary Life" which will become an ever-evolving digital gathering place for the inner circle of John's fans.

"An Extraordinary Life" will be completed during 2019 and initially be exclusively available via Burning Shed ahead of a wider-scale retail release.

To celebrate John's birthday, and as a teaser to the box set, a never-before-heard fly-on-the-wall of an early ASIA rehearsal, recorded exactly 38 years ago on June 12, 1981, has been released. Ricky Nelson has lovingly nurtured this Holy Grail recording, and has created a collage slide-show of rare photos through the decades to remind you of John's genius. The question arises: what song did this morph into?

Further, Ricky has curated a special video recording of John's last-ever tour singing ASIA songs, with the "Rock Meets Classic" arena tour in March 2015, where John delivers a supreme performance, one of his finest-ever versions of "The Smile Has Left Your Eyes".

Dylan Wetton says: "This is helping me come to terms with the loss of my Dad, and is opening my eyes to his genius. It is truly a labor of love."

Lisa Wetton says: "When you open your box set for the first time, you will know that every person involved with its creation was touched deeply by John Wetton. You will be playing the music that revealed his personal life story, and you will be perpetuating a legacy that was meant to be a shining light for everyone. The physical light may have flickered out on January 31, 2017, but there is an extra radiant star aglow in the firmament today. It is my hope that when you listen, you will still feel the warmth from that light, and hear the Lion roar for generations to come." 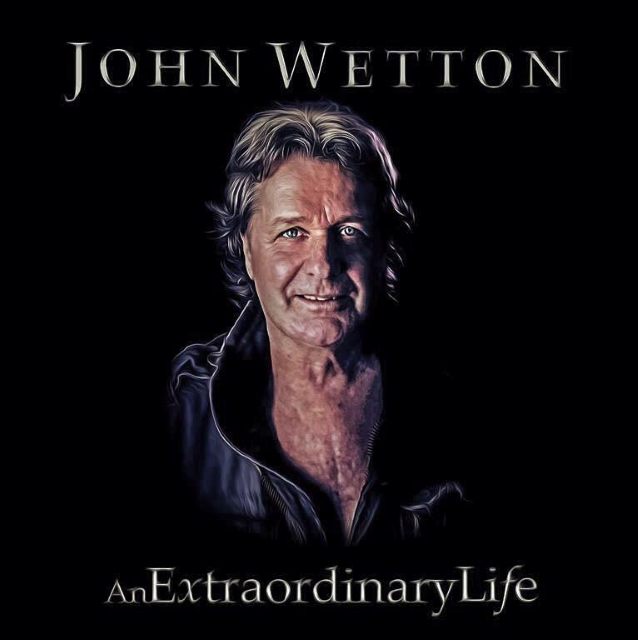