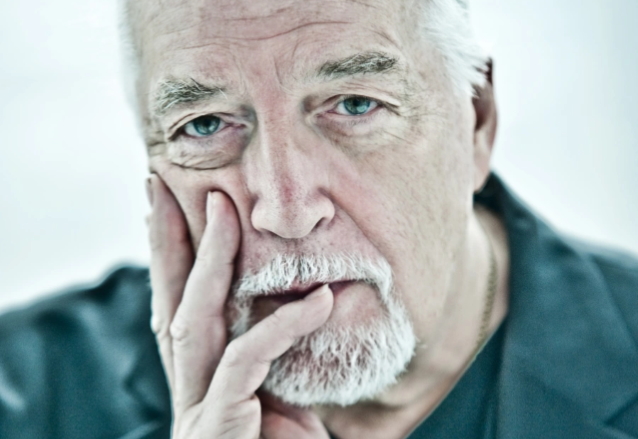 JON LORD: 'A Visual Biography' Due In September

Lord will forever be immortalized as a musical pioneer. His attitude towards his art form — "It's all music" — ensured that he embraced his joint passions for rock 'n' roll and orchestral music, along with other genres, throughout his career. Having initially found his feet in 1960s R&B group THE ARTWOODS, the formation of DEEP PURPLE with co-conspirator Ritchie Blackmore escalated Jon to huge success with one of the biggest bands of the 1970s, and again in the mid-1980s when the band reformed. In between, several years spent in WHITESNAKE added to his portfolio. Outside of his commitment in both these rock bands, Lord produced many albums under his own name, fusing his various musical interests, producing some sublime work in the process. Eventually deciding that his desire as a composer required more time and commitment than his day job with DEEP PURPLE would afford, he left the band he had helped to create in 2002. For the next decade, Jon engrossed himself in his composing, producing monumental works such as Durham Concerto that became a firm favorite on classic FM radio, and "Boom Of The Tingling Strings", a four-movement piano concerto. All aspects of Jon's long and illustrious career are plotted throughout this book, accompanied by numerous photos, many previously unpublished that help to emphasize the incredibly colorful career of this extraordinarily talented musician.

Lord died in July 2012 after a battle with pancreatic cancer. He was 71 years old.

Jon co-wrote many of DEEP PURPLE's legendary songs, including "Smoke On The Water".

A week before he died, Lord gave his last-ever interview, to Classic Rock, for the U.K. magazine's September 2012 issue. During the chat, Lord seemed optimistic about his prognosis a year after being diagnosed with pancreatic cancer.

"When you get to my age, the cancer is very slow moving," he said. "It's containable. My oncologist has had patients who were diagnosed with pancreatic cancer 15 or 16 years ago. They still have treatment and they still have cancer — but, crucially, they're still here. They found my cancer early and the size of the tumor has reduced."

Lord was resigned to the fact that he might not ever be cured him and was aiming for containment. At the time of the interview, the treatment appeared to be working.

"I'd like to get to my father's age," he said. "He was in his late 80s and he'd led a good life. I don't want to limp to that milestone. I don't want to drag myself over that line. I want to be active and well."

Lord revealed that somewhere, buried in the mountain of cards and emails and get-well messages he received after being diagnosed with cancer, was one from a long-lost friend now living in Long Island, New York: a certain guitar player called Ritchie Blackmore.

"He sent me a very nice letter and it was lovely to hear from him," Lord said of his former DEEP PURPLE bandmate. "My life and Ritchie's life have departed from each other so radically in the past 20 years. He's gone his way and I've gone mine. But we went through a lot together. We will always have that."

He continued, "Would I like to play with him again? I'd love to — there's a legion of people out there who want him to pull on that white Strat again — but I'm not holding my breath. Besides, I know more than most you should do what you want to do. Ritchie is doing that. Good luck to him." 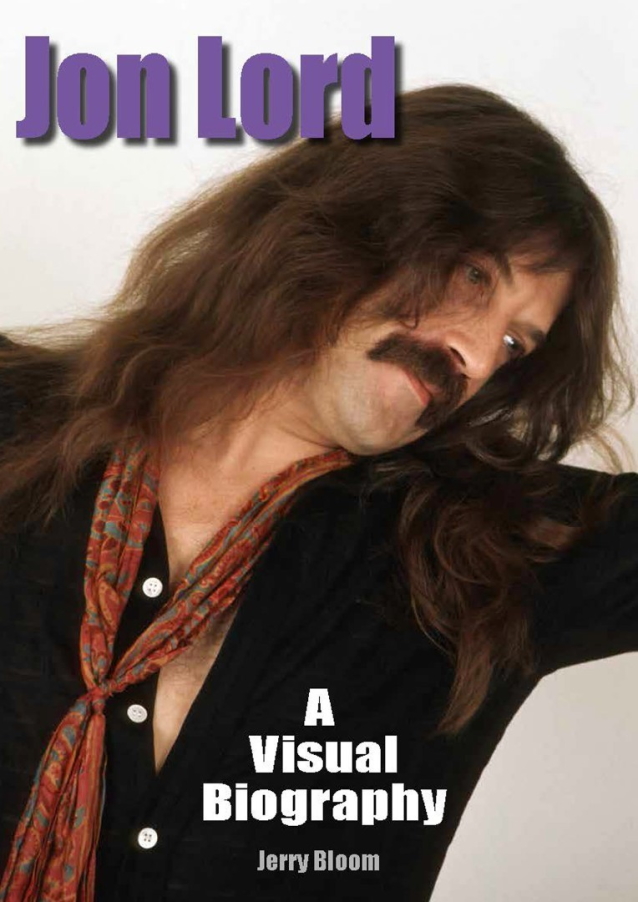