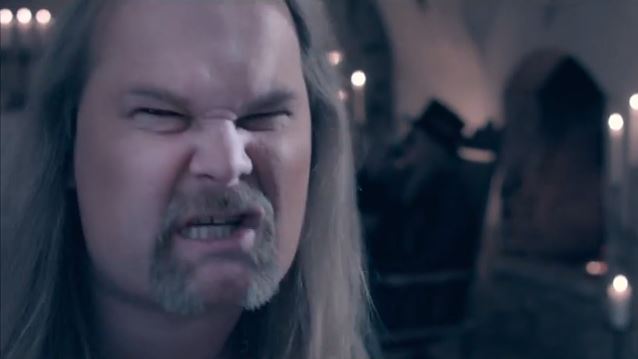 Frontiers Music Srl will release a new album written and performed by the two Norwegian rock musicians Jorn Lande and Trond Holter, titled DRACULA "Swing Of Death", on January 23 in Europe and January 27 in North America.

This exciting concept album was inspired by the life of Count Vlad III, Prince Of Wallachia, widely known as Vlad The Impaler or by his patronymic name Vlad Dracul(a). The whole story explores the inner struggle inside the multifaceted and engorging character that this mysterious 15th Century personality was, while also taking into account some of the metaphysical aspects that passed into literature, forming the whole basis of the vampire mythos.

Jorn Lande — who impersonates Dracula — is the main character of the album and the female parts are sung by Norwegian singer Lena Fløitmoen (representing Mina/Lucy from the Bram Stoker book). The drama of the story reveals Dracula's inner battle, where he still remembers what true love was, and as he wandered the Earth for centuries with a thirst for blood, his loneliness and desire to be able to love again has led him to the brink of insanity. In the original Bram Stoker version, he leaves Transylvania by ship and when he meets Lucy's best friend, she reminds him so much of his first love Mina, that he becomes obsessed. His mission is to take her as his bride, and make her Queen of the dark.

Musically, "Swing Of Death" is not like a typical rock opera or musical, since it has no storyteller or too many long instrumental parts and intros. It is an album that gets to the point with no detours and even if it exposes some diverse musical landscapes, it does include catchy and melodic songs with commercial radio potential. Vocally, this release gives you everything from Jorn Lande's past extensive catalogue all in one album. Jorn's ability to be innovative and original while at the same time showing where his roots came from, is truly unique. Jorn and Trond's musical influence when creating this epic masterpiece came mostly from '70s-era MEAT LOAF, QUEEN, ALICE COOPER, plus some other classic and more contemporary hard rock elements. All mixed together with their own modern musical heavy rock style, Dracula "Swing Of Death" is something extraordinary. The lyrics are not limited to the old days of Bram Stoker's era and could easily be a Dracula story of today.

The "Walking On Water" video can be seen below.

* Jorn Lande: Lead Vocals
* Trond Holter: Guitars, Piano
* Bernt Jansen: Bass
* Per Morten Bergseth: Drums
* Lena Fløitmoen: Lead and Background Vocals on "Save Me"; "River Of Tears", "Into The Dark", "Under The Gun", plus background vocals on "Swing Of Death" 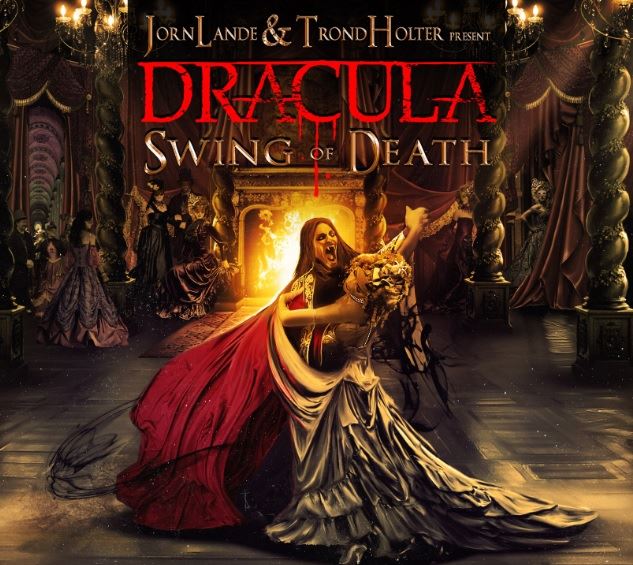