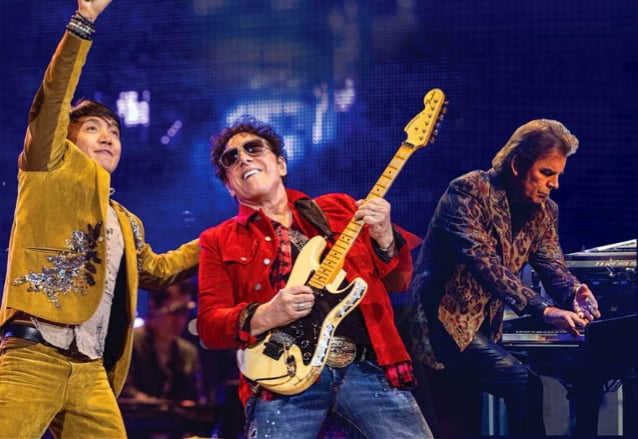 JOURNEY Releases New Single 'Don't Give Up On Us'

Legendary rockers JOURNEY have released a visualizer video for "Don't Give Up On Us". The song is taken from the band's upcoming album, "Freedom", which will arrive on July 8 via BMG except in Europe and Japan, where it will be issued via Frontiers Music Srl.

Emerging from the pandemic with a supercharged new studio lineup, "Don't Give Up On Us" will be followed by an epic 15-track set of new original songs that brings back the grand scale of the group's greatest moments, along with updated and bold new directions and sounds.

JOURNEY founding member, guitarist, songwriter and producer Neal Schon stated about the track: "It is a very melodic song. It's soulful, coming more from that R&B place and a little more Motown sounding but it definitely rocks. I feel like it's got JOURNEY all over it." 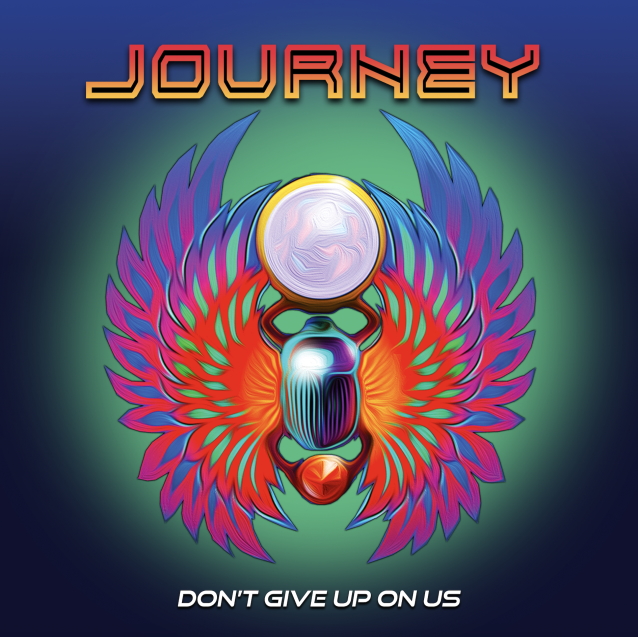