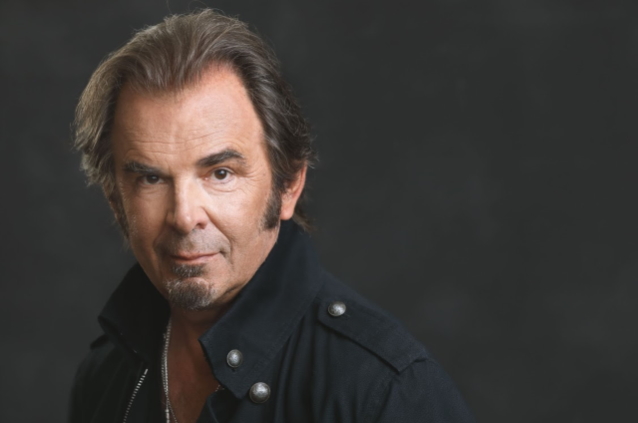 Cain shares: "We knew we wanted to write a Christmas song that really emphasized the incredible miracle of Jesus's birth.

"So many times, we can celebrate Christmas without fully recognizing the miracle of salvation that Christ's birth purchased for us," continues Cain. "We wanted to celebrate the many miracles surrounding the Nativity and draw attention to the pure wonder of the gift of Jesus. I am excited for nations to rejoice because of the Wonder of Wonders!"

Co-writer of the best-selling catalog rock song in iTunes' history ("Don't Stop Believin'"),as well as writer of "Faithfully" and co-writer of "Who's Crying Now", "Open Arms" and many more international hit songs, this iconic artist continues to press into his faith with inspired new music.

The new single follows Cain's first Christmas solo album "Unsung Noel", which was released amidst wide critical acclaim in 2017, along with three more solo albums in as many years, including his current Billboard-featured "More Like Jesus" that Parade calls a "triumphant new album."

Taking his new music and fan favorites on the road, Cain will headline his "Don't Stop Believin' Family Christmas Tour" in December, followed by a major, 60-plus-city North American headlining tour with his JOURNEY bandmates alongside THE PRETENDERS next year. In 2018, JOURNEY's 58-city arena/stadium tour played to over one million people.

Along with his music, Cain released his Rolling Stone-lauded, Publishers Weekly-best-selling book "Don't Stop Believin'" in 2018 and has become a sought-after speaker, featured at this year's Prestonwood Men's Conference, Better Man Event and more. He has also helped raise more than $500,000 for the Make-A-Wish Foundation in Tennessee, as well as lends his support to Toys for Tots, the T.J. Martell Foundation and the Emeril Lagasse Foundation, among others. 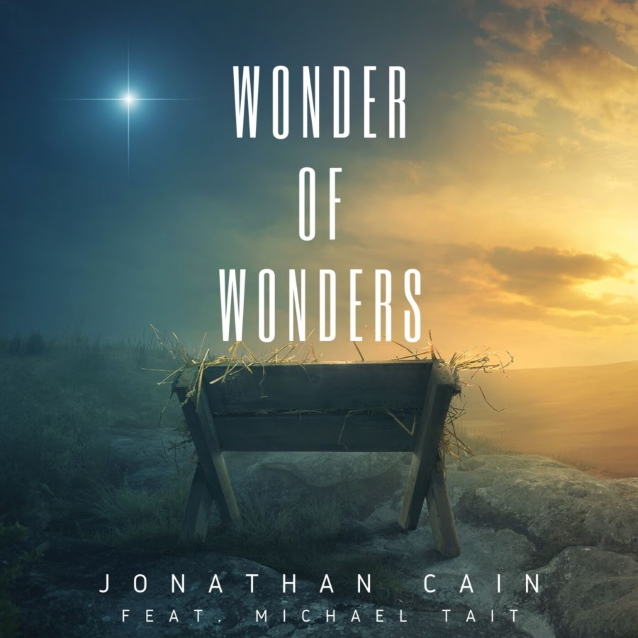