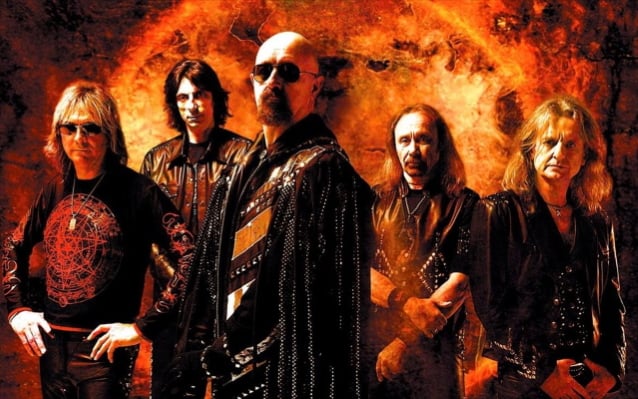 JUDAS PRIESTfailed to make the top five of this year's Rock And Roll Hall Of Fame Fan Vote. The British metal veterans had 365,999 votes, about 28,000 less than country music legend Dolly Parton.

The five artists with the most votes will comprise a "fan ballot" that will be tallied with the other ballots when the 2022 inductees are announced in May. To be eligible for nomination, an individual artist or band must have released its first commercial recording at least 25 years prior to the year of nomination.

"Nominee ballots are sent to an international voting body of more than 1,000 artists, historian, and members of the music industry," Rock Hall officials said in a statement. "Factors such as an artist's musical influence on other artists, length and depth of career and the body of work, innovation and superiority in style and technique are taken into consideration."

The Rock And Roll Hall Of Fame 2022 induction ceremony will take place this fall. The date, venue and on-sale information will be announced later.

According to the Hall Of Fame, the JUDAS PRIEST members that would get inducted would include current members Rob Halford (vocals),Ian Hill (bass),Glenn Tipton (guitar) and Scott Travis (drums),along with former members K.K. Downing (guitar),Les Binks (drums) and late drummer Dave Holland.

After the 2020 Rock Hall inductees were announced in January of that year, JUDAS PRIEST guitarist Richie Faulkner said that it made no sense that DEPECHE MODE, Whitney Houston, NINE INCH NAILS and Biggie Smalls were going into the Rock Hall before PRIEST. "Hence why the Rock Hall holds no credibility for me and never has," he tweeted. 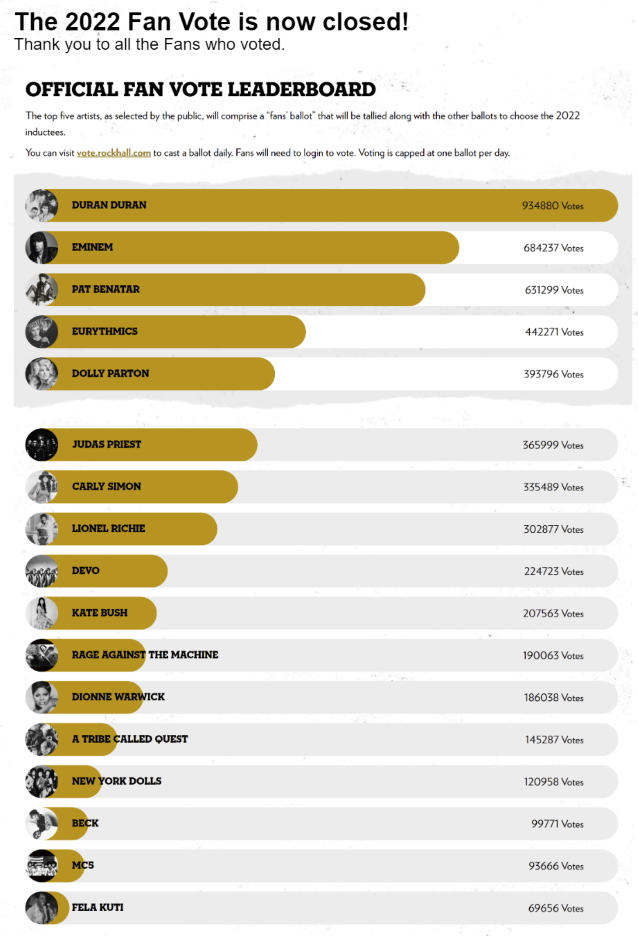