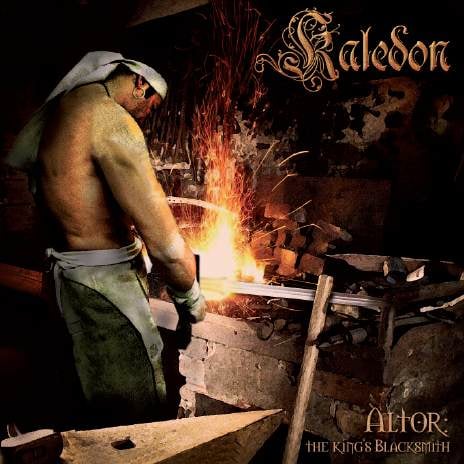 Italian metallers KALEDON will release their new album, "Altor: The King's Blacksmith", on April 23 via Scarlet Records. The CD was recorded at Outer Sound Studio in Rome, Italy by Giuseppe Orlando (NOVEMBRE) and it features a guest appearance by Italian vocalist Fabio Lione (VISION DIVINE, RHAPSODY OF FIRE, KAMELOT). 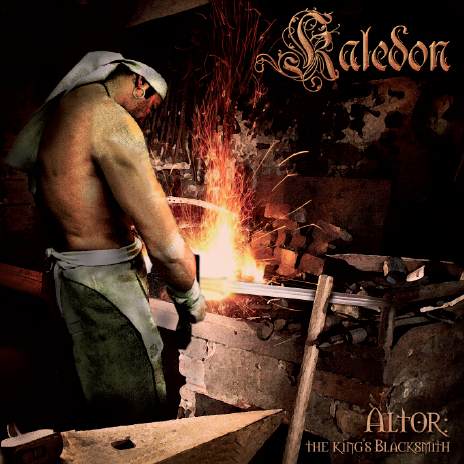