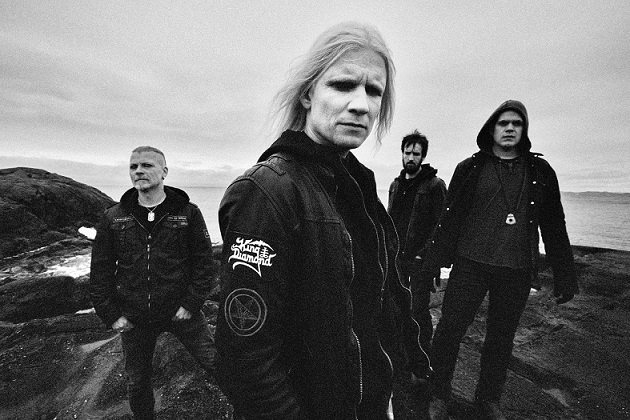 The song "Swarm Norvegicus" is available on digital services like iTunes, Spotify and WiMP as well as SoundCloud.

You can watch the lyric video for the track below.

KAMPFAR will embark on a European tour in March with HATE, VELNIAS and ISKALD. 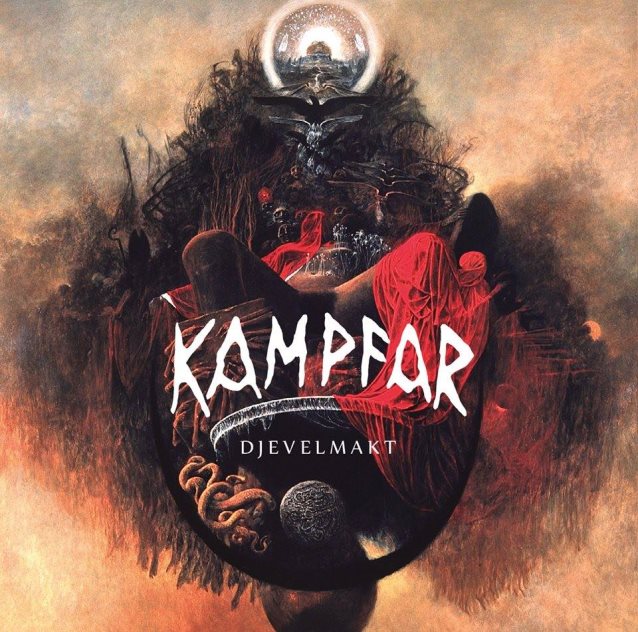