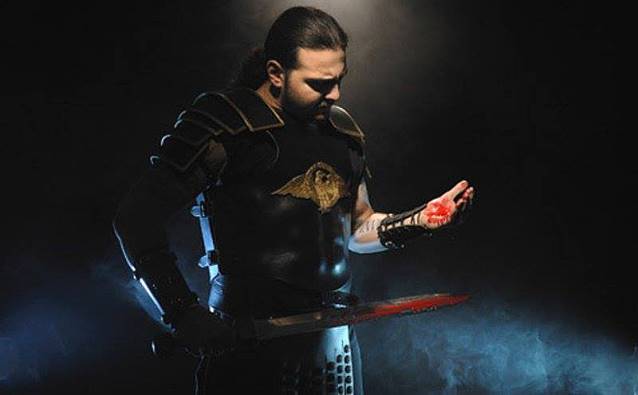 EX DEO, the Ancient Roman-themed arsenal fronted by KATAKLYSM singer Maurizio Iacono, is working on a new studio album — less than two years after Iacono announced that he was taking a break from EX DEO due to scheduling conflicts with his management company and his main band.

Said Maurizio: "Yes, it's true. EX DEO is returning with a new album. But there's a twist and we will keep it condential for now.

"My mind always works overtime, but this plan is very sexy that's coming together.

"The metal world needs some balls and I'm going to bring it."

In a February 2014 statement, Iacono said EX DEO was taking "an indefinite leave of absence." He explained at the time: "EX DEO started to grow and at some point it will collide with everything, and I need time to breathe. Maybe some years from now, when I'm gray, older with more time at hand, we'll dust off those armors and go for one last battle on the field... For now, enjoy what we have done and see you legions in the afterlife!"