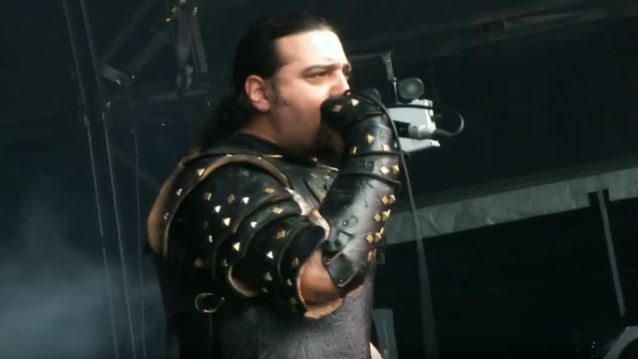 EX DEO, the reactivated Ancient Roman-themed arsenal fronted by KATAKLYSM singer Maurizio Iacono, will release its third album, "The Immortal Wars", on February 24, 2017 via Napalm Records. The cover artwork was created by renowned artist Eliran Kantor, who has previously worked with TESTAMENT, HATEBREED, SOULFLY and KATAKLYSM.

The CD's main concept deals with Punic Wars, a series of three wars fought between Rome and Carthage from 264 B.C. to 146 B.C. The epic legendary wars come to life and bring the showdown between two of the greatest generals that ever walked the earth, Hannibal and Scipio Africanus, both of whom rewrote the rules of war and strategies. The album also features other unexplored subjects on Ancient Rome surely to raise the epic level to the maximum.

Says EX DEO: "The new EX DEO album, 'The Immortal Wars', is complete, it's a massive wall of sound and it will make our rivals in 'Roman-hating' bands sound like schoolgirls. The artwork is complete and the word 'epic' and 'dramatic' cannot be expressed more. The music will bring your urge to got to war on behalf of Rome to a level 10. People of the eternal city, feel the might, the album you have waiting for so long is here .. ready, strong and WILL destroy everything in it's path. Ave Roma!" 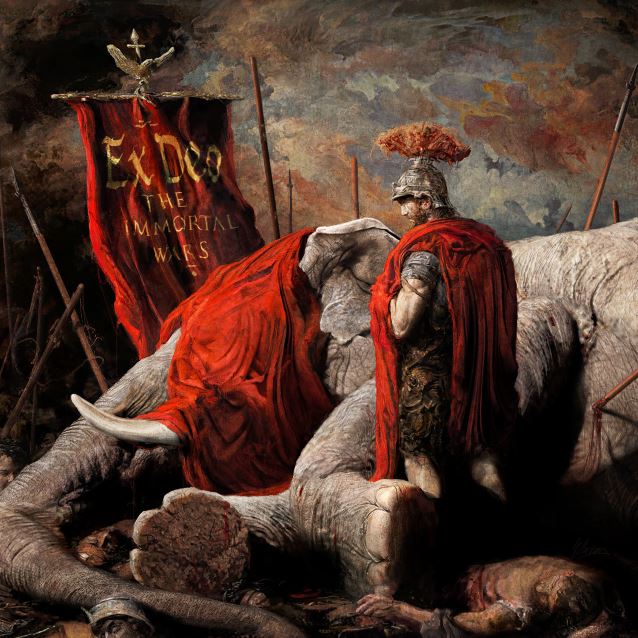