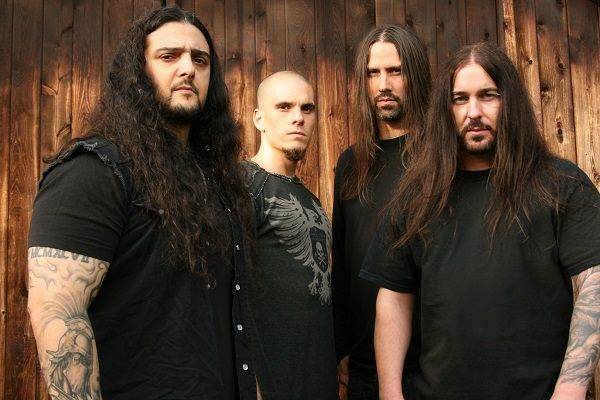 On February 25, Natalie Perez of Natalie's World conducted an interview with guitarist Jean-François Dagenais of Montreal, Quebec, Canada-based death metallers KATAKLYSM. You can now listen to the chat below.

KATAKLYSM has recruited Tommy Jones (TESTAMENT, DEATH ANGEL, EX DEO) to direct the video for the band's rendition of the SACRED REICH classic "The American Way" early next month in the New Jersey area. Jones previously also worked on KATAKLYSM's "Iron Will" DVD.