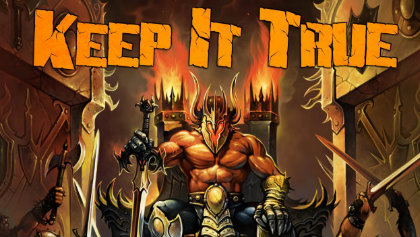 "Harder Than Steel - The Official Keep It True Festival Tribute Album" — a unique compilation album featuring cover songs of bands that played at the Keep It True festival performed by other bands that also played at the festival — will be available exclusively at this year's edition of Keep It True, seet to take place on April 25-26. The CD's front cover artwork, painted by the longtime festival partner Dimitar Nikolov, can be seen below. Limited to only 500 copies, the collection will be released by Skol Records. It was produced by Bart Gabriel and Oliver Weinsheimer.

"Keep It True is not only a festival, it's a community," says festival organizer and co-founder Oliver Weinsheimer. "Not only among the fans, but also among the bands.

"It's now eleven years after we started the festival, and with most of the bands we still share a great friendship.

"Last year, Bart Gabriel came up with this brilliant idea for this tribute sampler, and we were really flattered by that, and how fast the bands agreed to do this special thing for us. That's something unique and we are very proud of that!" 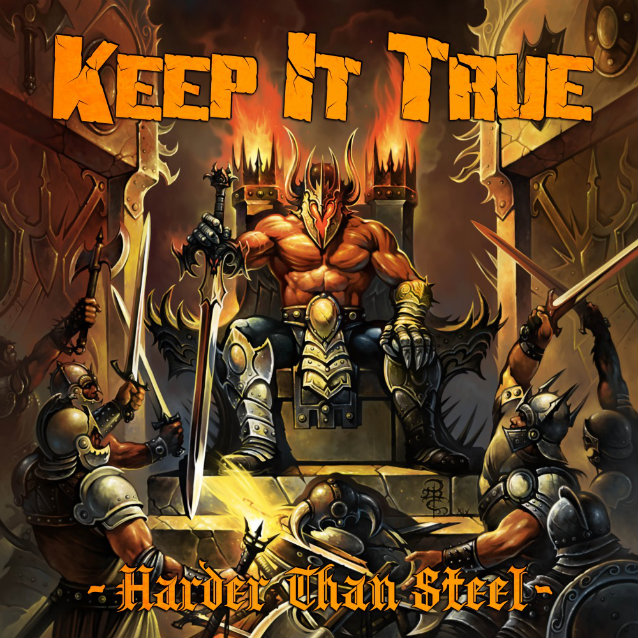