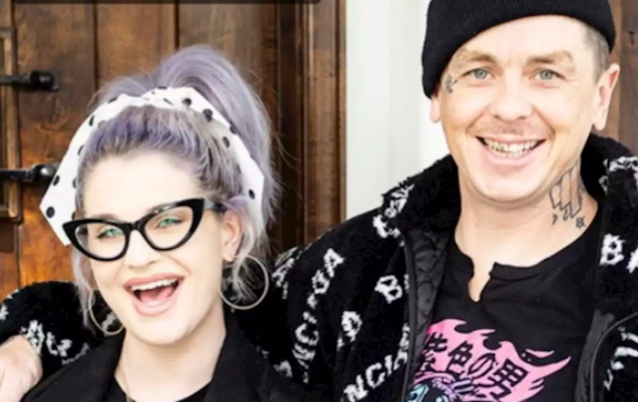 Kelly Osbourne, the 37-year-old daughter of Ozzy and Sharon Osbourne, has revealed that she carries around a big pillow of her boyfriend, Sidney George Wilson, better known as the mask-wearing turntablist for heavy metal group SLIPKNOT.

Kelly shared a photo on Instagram Story of herself posing with a large, screen-printed pillow of Wilson's face, and she captioned it: "Everywhere I go I take my baby with me." She also shared a quote on her Story, tagging Wilson on the slide.

Earlier this month, a source told People that Osbourne and Wilson, who is eight years her senior, recently took their relationship to the next level after more than two decades of knowing each other. 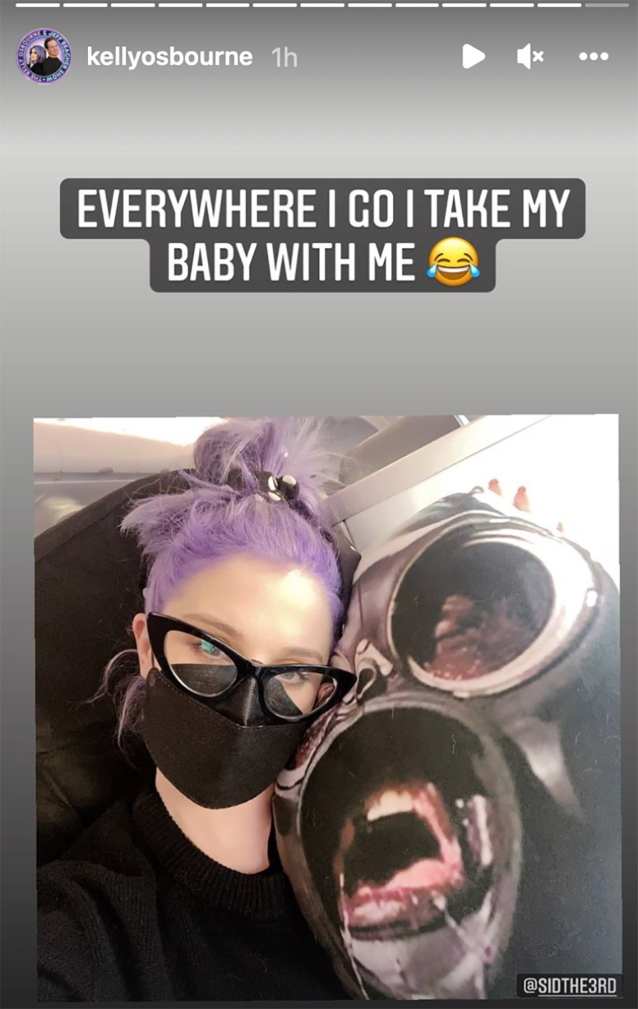