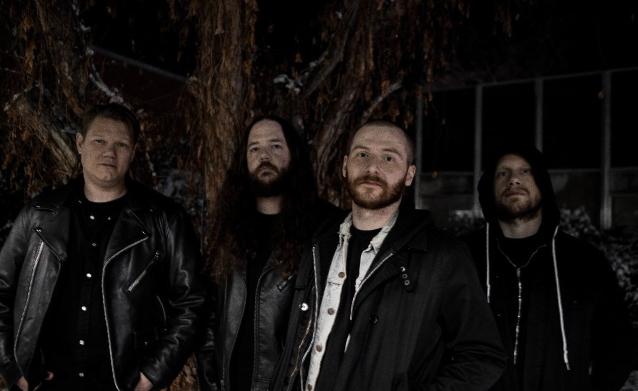 "Doomed Heavy Metal" is a unique collection of songs from the quartet. Side A includes a brand new cover of DIO's "Rainbow In The Dark" as well as a pair of rare singles — "A Conversation With Death" from the band's seven-inch split with SPIRIT ADRIFT and "Empty Throne" from the Decibel Magazine Flexi Series. Side B highlights the power and emotional intensity the group wields onstage with a selection of live recordings from 2018's "Two Nights Of Doomed Heavy Metal" showcasing one song from each of KHEMMIS's albums.

In celebration of the announcement, the band has unveiled a video for its cover of "Rainbow In The Dark". Watch the video below.

KHEMMIS comments: "As lifelong fans of ZZ TOP, 'Fandango' has been a consistent source of inspiration for the four of us. The combination of high-octane live cuts and rare studio recordings make the release stand out in the band's discography. In that tradition, we are thrilled to announce 'Doomed Heavy Metal'. This mini-album is similarly unique, combining sought-after singles and live cuts together on one record. We've topped it all off with a newly recorded version of DIO's immortal 'Rainbow In The Dark'. For those who have clamoured for the re-release of the long-out-of-print 'Empty Throne' and 'Conversation With Death', your calls have been answered. We hope new and old fans alike will pick up the album, pour a tall glass of their favourite beverage, and party with us!" 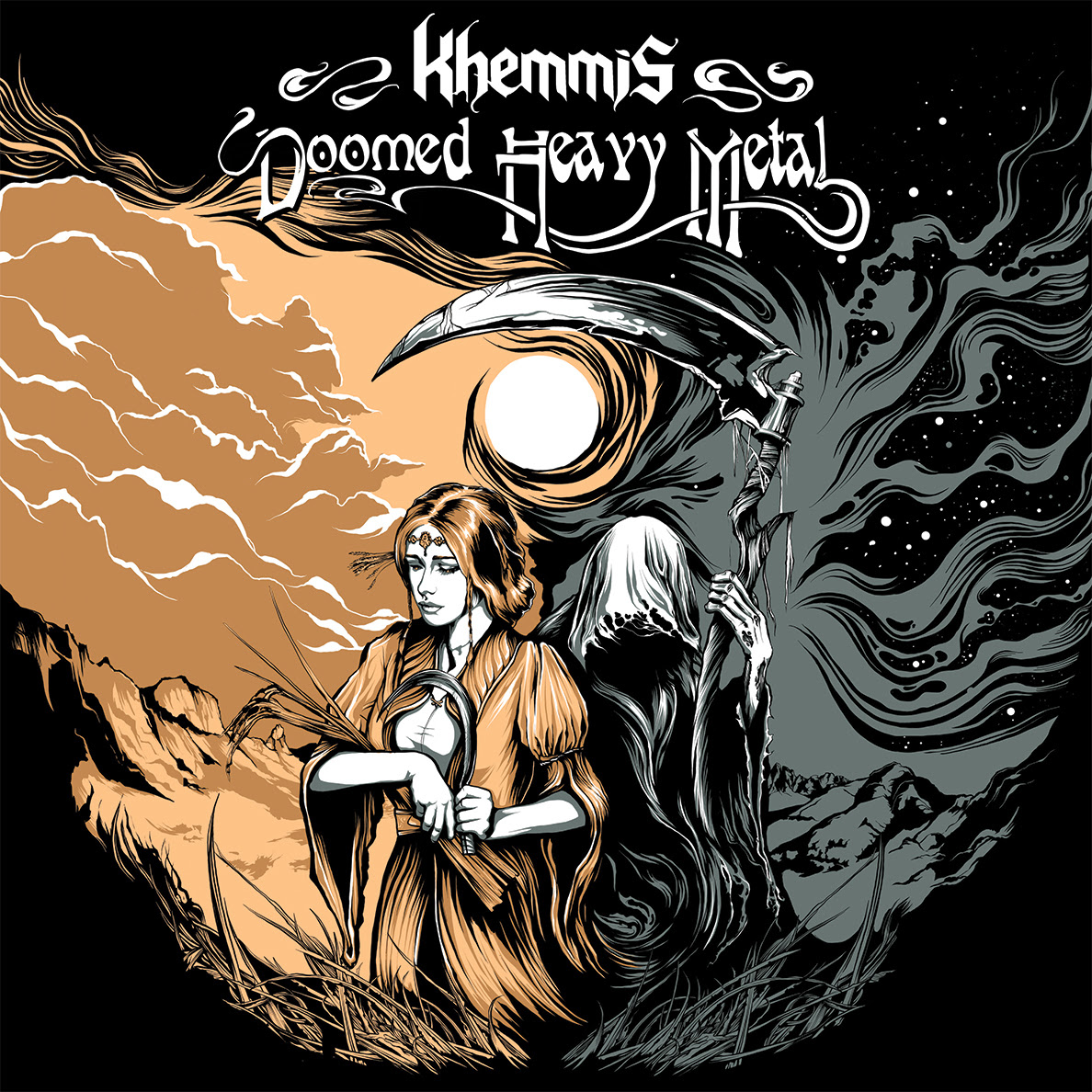