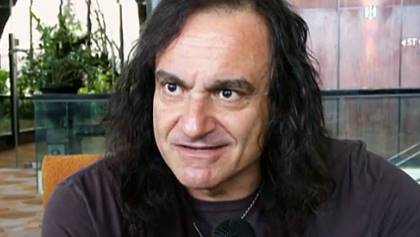 "I'm really excited about coming on board with KILL DEVIL HILL," says Kelly. "I've been a fan since their debut and have known the guys for a long time. It's also clear that I have some really big shoes to fill. I'm ready for that challenge as I prepare for KILL DEVIL HILL's next chapter. This is gonna be a blast!"

KILL DEVIL HILL will play their first shows with Kelly behind the kit April 4-6, three warm-up shows before embarking on an Australian run with KILLSWITCH ENGAGE. More expansive North American dates will be announced shortly.

Adds KILL DEVIL HILL bassist Rex Brown: "We all have a lot of love and respect for Vinny and have been honored to have jammed with him over the last few years. We wish Vinny well with all his future endeavors, it has been a blast!"

"It's been a great musical adventure from the beginning, but the time has now come to go our separate ways and continue to make music that we love," says Appice of his decision to leave the band.

Said Brown of the new album: "This new KILL DEVIL HILL record is definitely one of my favorite moments of my career — it's got balls, great melodies, awesome guitar riffing and a low end that'll set your ass on fire!" 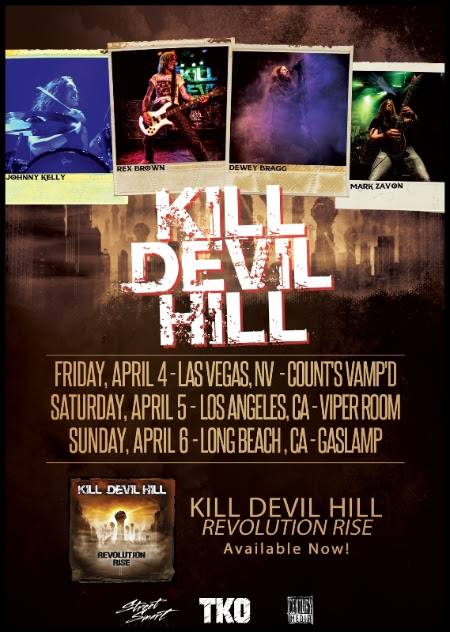 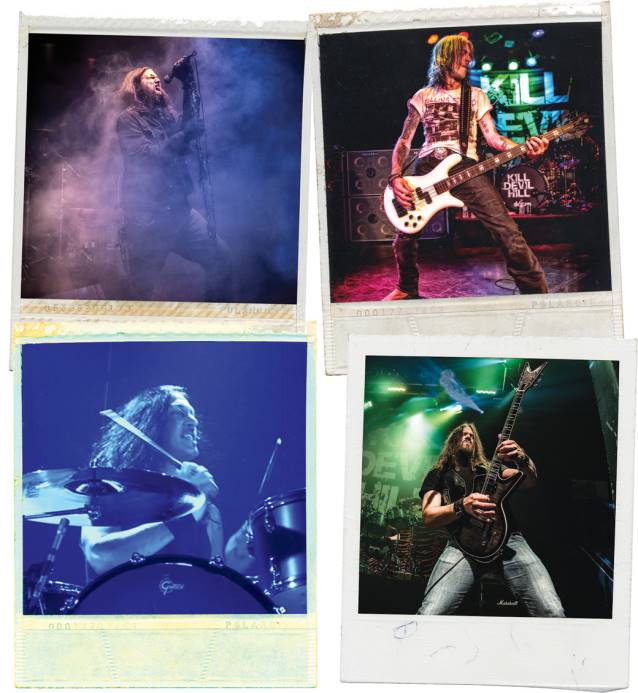