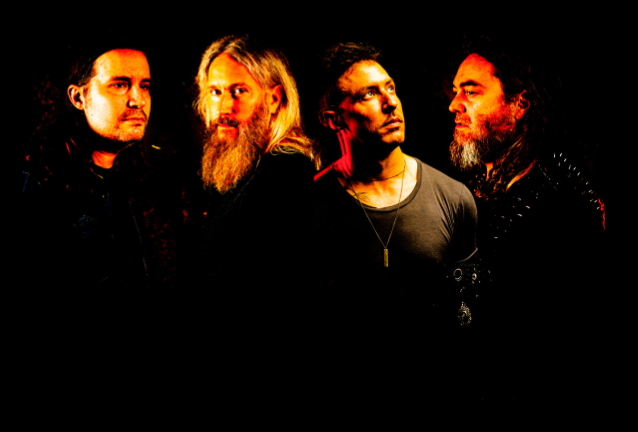 KILLER BE KILLED will release its sophomore album, "Reluctant Hero", on November 20 via Nuclear Blast. The official music video for the second single from the LP, "Dream Gone Bad", can be seen below. The clip was shot in Arizona last month with directors Jim Louvau and Tony Aguilera.

Troy said of the song: "Dissecting the idea of uncertainty and how you pull from that to find your way. 'Dream Gone Bad' was initially spearheaded by Max and I, and as I listen back, through the collaborative process this creation's final form has now become a dream come true."