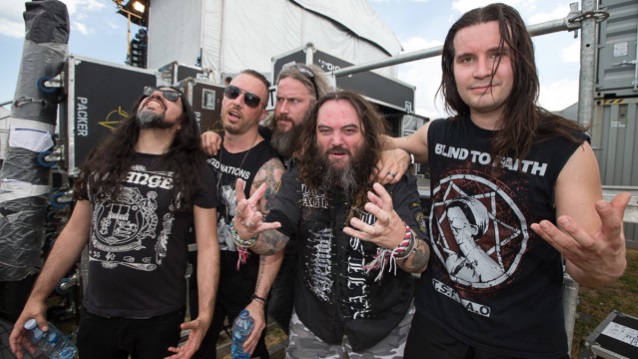 Max Cavalera has confirmed to Metal Underground that KILLER BE KILLED has begun the songwriting process for its second album, tentatively due next year. "We already demoed for it; we got 10 songs out of it," he said. "[It came out] fantastic. Troy [Sanders] is more involved, which is what I wanted from the beginning. So that's gonna be great."