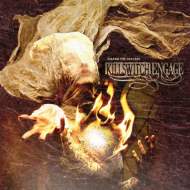 KILLSWITCH ENGAGE's fifth studio album, "Disarm The Descent", is likely to sell between 40,000 and 45,000 copies in the United States in its first week of release, according to industry web site Hits Daily Double. The estimate was based on one-day sales reports compiled after the record arrived in stores on April 2 via Roadrunner Records.

KILLSWITCH ENGAGE's self-titled album opened with 58,000 units back in July 2009 to debut at position No. 7 on The Billboard 200 chart.

"Disarm The Descent" is KILLSWITCH ENGAGE's first album with original singer Jesse Leach at the vocal helm since 2002's now-classic, genre-defining "Alive or Just Breathing". Leach returned to the band in January 2012 after a decade-long absence. The artwork for the new CD was created by D'Antonio.

"It is with a grateful spirit that we prepare for this record's release," Leach said. "From the music, to the lyrics, to the artwork, we are all proud of what we have accomplished. To me, this is by far my best vocal performance, much thanks to Adam's guidance and faith in my abilities. I am very grateful to be where I am in life, back in an amazing band with a record we are all excited for the world to hear. Thanks to all the fans for their warm welcome back and their undying love for KILLSWITCH ENGAGE." 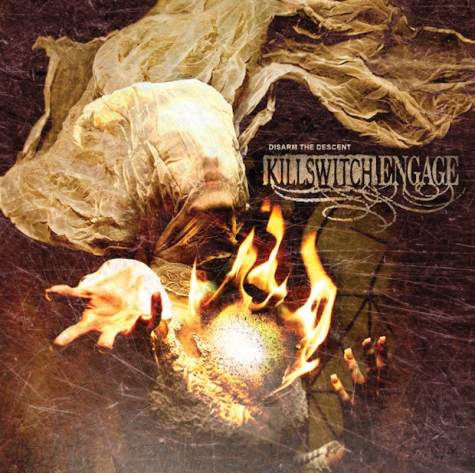 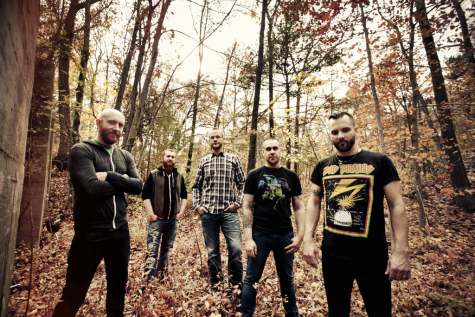