Last month, KING DIAMOND released a brand new song called "Masquerade Of Madness". Mixed by guitarist Andy La Rocque and singer King Diamond at Sonic Train Studios, the track will appear on KING DIAMOND's first studio album in 12 years, "The Institute", which will be released in 2020 via Metal Blade Records.

Prior to KING DIAMOND's December 3 concert at The Grove of Anaheim in Anaheim, California, La Rocque and bassist Pontus Egberg spoke to former ANTHRAX singer Neil Turbin for The Metal Voice about the new track and the band's plans for the upcoming LP.

"So far, we only have one song from the upcoming album, because we're working on the new songs for the next album," Andy explained (see video below). "But we really haven't composed that many songs yet. I have, like, four or five in the loop, and King has a lot of ideas [in his head] that he hasn't had time to realize down on the computer yet. So one song is what we managed this summer to play live."

According to Andy, he came up with the music for "Masquerade Of Madness" first before passing it off to King, who "needed to arrange a few things and change just a small few things for making it work with his vocals. And then, of course, he wrote the lyrics for it," the guitarist revealed. "So we [went] a little back and forth until he felt like, 'Okay, this is cool, man. This is the right key to sing in,' and all that."

Work on the new KING DIAMOND album will halted for at least a few weeks next year while King reunites with his previous band, MERCYFUL FATE, for a number of European festival appearances. "He's doing a few shows with MERCYFUL FATE next summer, so he's gonna be busy with that, while I will still work on songs [for KING DIAMOND] and record and mix," Andy said. "So I'll be busy with other things. But next summer, I don't have to travel, which is good. I can stay put and do my thing, for sure, with the album."

La Rocque, whose real name is Anders Allhage, said that the tentative plan is to release "The Institute" in late 2020. The effort will be made available as "a single album" as part of a two-LP horror concept story. "The first one's gonna be released next year, and then the second part of the whole story will be released [at a later date]," the guitarist said.

As for the musical direction of the new KING DIAMOND material, Andy said: "I've been looking back to the origin of KING DIAMOND, back in the '80s. And that's what we tried to go back and find — the original roots kind of thing. So I would say it's back to the roots. A lot of riffs will be, like, well, you'll recognize some of the style from the early albums. And it seems like everyone likes that."

This past March, King told Full Metal Jackie's nationally syndicated radio show that the next album from his namesake band will be "absolutely gruesome" with a story set in a 1920s mental institution. "I chose that because I think it's a very creepy scenario," he explained. "And some of the things that go on that we're gonna show onstage is also things that certainly was going on back then, when medicine was beginning to take a beneficial turn in history and actually being able to help human beings live longer. But there was some experimentation going on, too, that was absolutely gruesome. Some of that is involved in the story, but it's something totally different. Once you get to the second part of the story, you will begin to suddenly understand that, 'What the hell is going on here? What is this really about?' 'Cause there's a whole different story that will not come to you till second part. But in the first part, you're gonna get to know a lot people at a certain place… Some of it takes place here, this world, and some of it takes place in a parallel world. And there's a correlation between what happened to me and what happens to some people in this place and where they suddenly appear. And you will find out why they are there, how they appear there and the places down the road. I won't say too much right now, but it's gonna be very creepy." 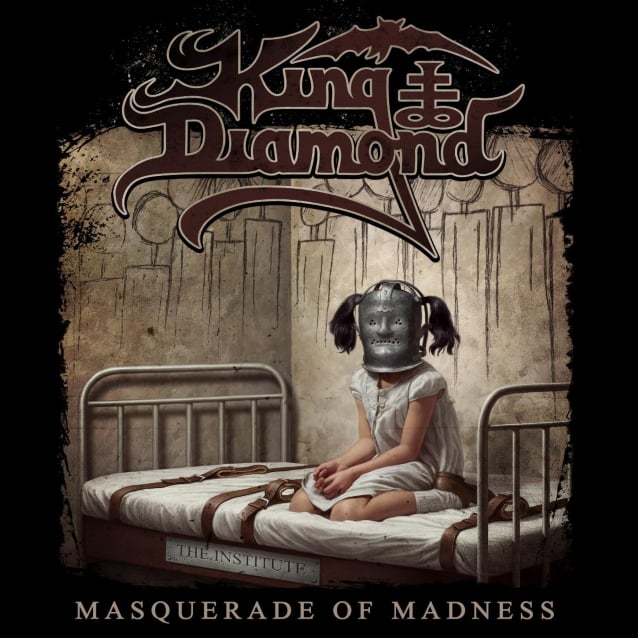