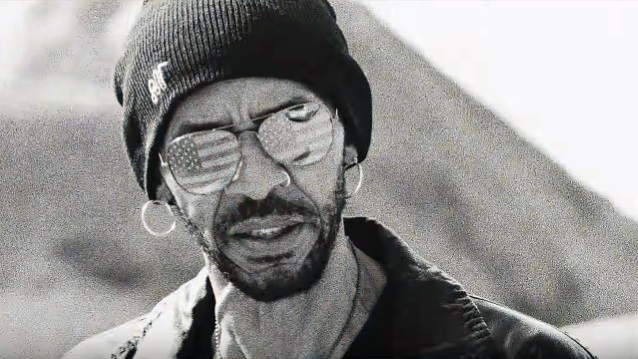 "Tribute To Jimi" was recorded at Blacksound Studios in Pasadena, California and was co-produced by Pinnick and Michael Parnin and mastered by Kurdt Vanderhoof of METAL CHURCH.

About the release, Doug states: "I've been wanting to do this for a long time, so when Joe at Rat Pak Records brought the idea up to me, I couldn't wait to get started! We wanted to recreate the analog recording process as closely to the original recordings as possible, so we did our research and tried to use as many of the original effects and equipment that we could find. I'm very happy with how this turned out and I hope everyone enjoys listening to this music as much as I enjoyed recording it in memory of Jimi Hendrix."

The album is available in various configurations at this location. 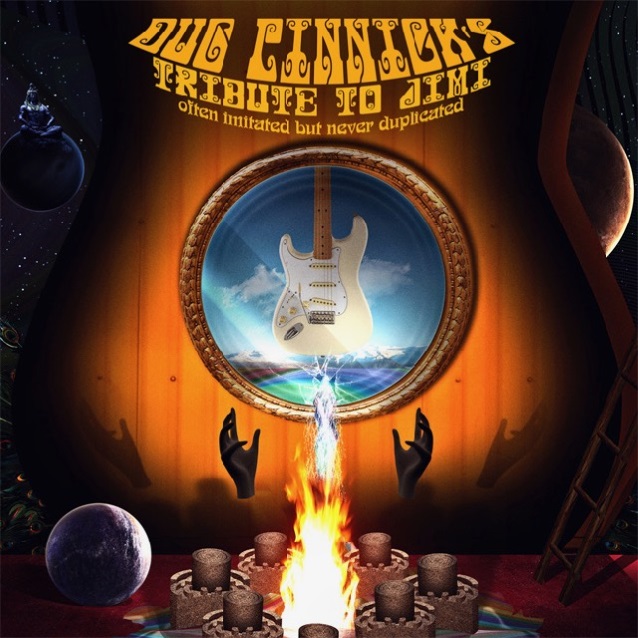