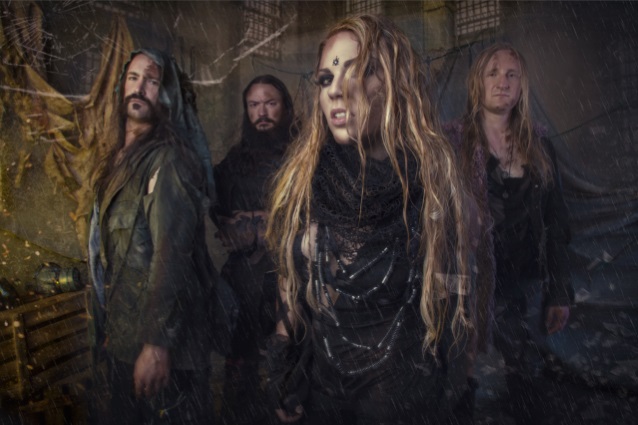 KOBRA AND THE LOTUS: 'Losing My Humanity' Lyric Video Released

The official lyric video for the song "Losing My Humanity" from KOBRA AND THE LOTUS can be seen below. The track is taken from the second part of the band's opus magnum, which will be released one year after the successful arrival of rock juggernaut "Prevail I". 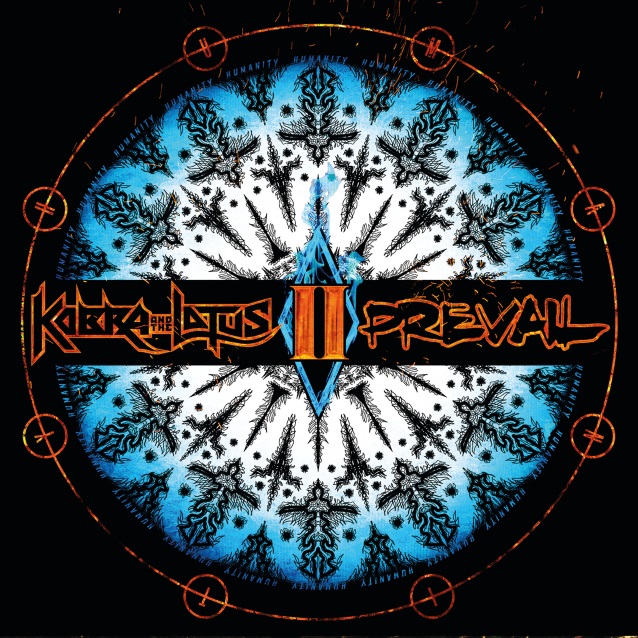