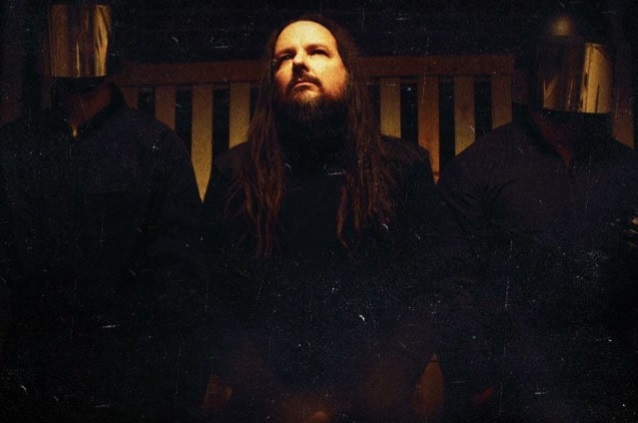 KORN frontman Jonathan Davis will embark on a solo tour in early April. The trek, which will run through the end of June, will include a number of European festival appearances.

Davis will be promoting his new solo single, titled "What It Is". The song is included on the soundtrack to a new film called "American Satan", which came out on January 26. Davis has also been preparing a new solo album that is expected out this summer via Sumerian. 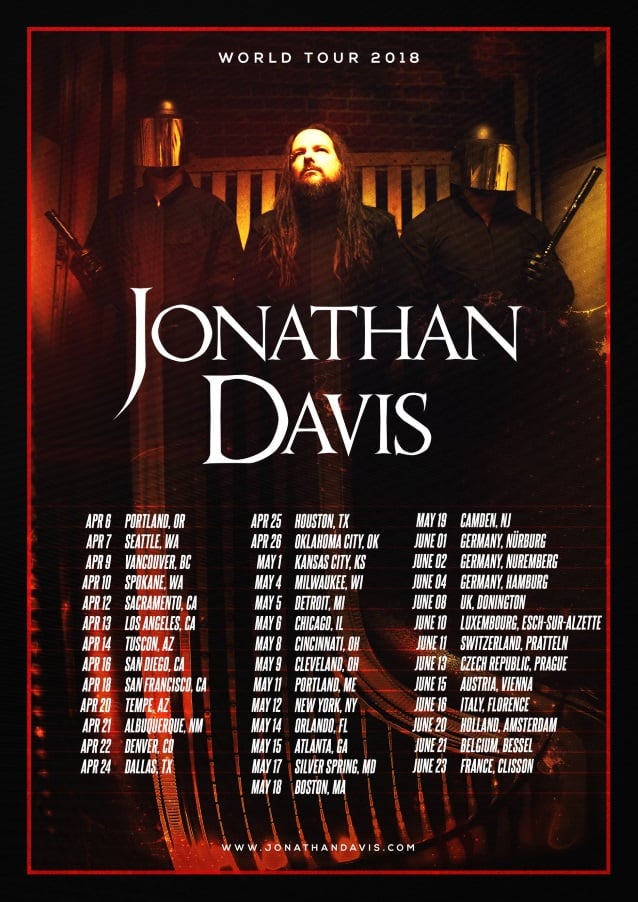