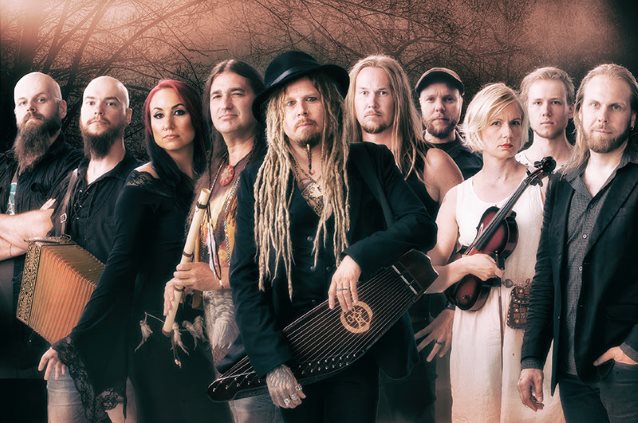 Jonne Järvelä, the driving force of the internationally successful folk metal band KORPIKLAANI, will release his second folk music album titled "Kallohonka" on April 28 via Playground Music Scandinavia. The band that carries his name, JONNE, consists of ten well-known musicians from the world of rock, metal and folk music. The first single from the album is called "Vieras" and can now be heard through all music services worldwide.

"Kallohonka" is based on eternal tunes and stories about the returning to foregone roots. To set the right feel, musicians used a variety of folk music instruments, such as mandolin, kantele, fiddle, accordion and flute, yet they didn't forget about some classic live-band instruments — both acoustic and electric guitars, keyboards and percussion.

"Vieras" is the first song in which Järvelä has used a musical instrument from the Baltic psaltery family — Finnish kantele.

Another song worth mentioning is "Pimeä On Oksan Taitto" which will be featured in the Finnish fantasy/horror movie "Backwood Madness" (October 2017). "Pimeä On Oksan Taitto" is a mysterious journey in the troll-occupied fantasy world. Ville Sorvali, bassist and vocalist of of the Finnish pagan metal band MOONSORROW, appears on the track as a guest vocalist. Both the movie and the music video for the song are directed by Ari Savonen. 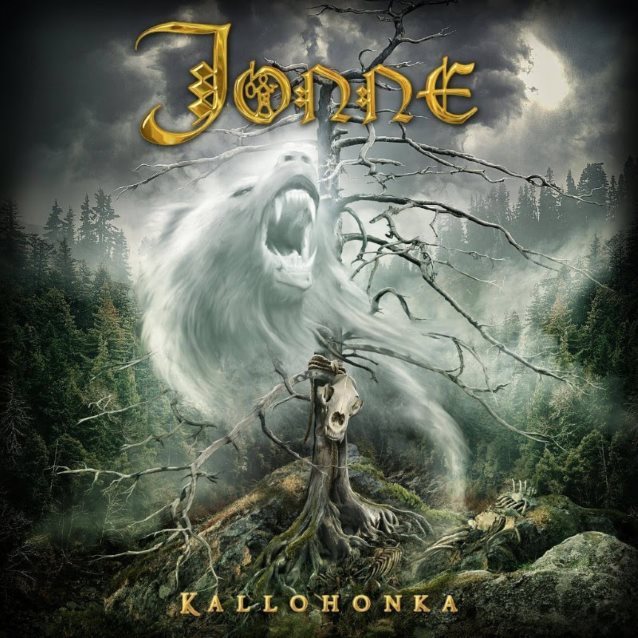