Only two weeks are left until Finnish folk metallers KORPIKLAANI release their new studio album, "Kulkija" ("Wanderer"),through Nuclear Blast. To celebrate, the band has unleashed the fourth single from the record, titled "Aallon Alla". It's accompanied by a lyric video, including studio material as well as live footage from their latest show at Summer Breeze (Dinkelsbühl, Germany),filmed by WDR's "Rockpalast". Watch it below.

Founding member Jonne Järvelä commented: "The melody of this song was written first, then I added the chords. First there was too much, but then I fixed that by simplifying it as much as possible. The electric guitar plays no riff of any kind, but it's included with the bass only to support the violin, accordion and vocal melodies.

"This song definitely wouldn't work for Yngwie Malmsteen since this is a prime example of a song where less is more. Of course, there is a slight exception to that rule; it has a bit of a progressive part after the first verse, which is also something new and previously unheard on a KORPIKLAANI album. The drum arrangement however is very complicated through the whole song, although it may seem rather simple at first."

With 14 tracks and a total running time of over 71 minutes, "Kulkija" is the group's longest album to date. Working with producer Janne Saksa for the first time, the album was recorded at Petrax Studio (Hollola, Finland) and mixed at Sound Supreme Studios (Hämeenlinna, Finland). Mastering duties were handled by renowned engineer Svante Forsbäck (RAMMSTEIN). The cover was designed by Jan Yrlund (BATTLE BEAST, MANOWAR),who has already created several artworks for previous albums and singles for the band.

Jonne commented: "We've never been as satisfied with a final result as we are with 'Kulkija'. We tried to keep it very natural. Like the wanderer, this album is a journey, one that makes you feel good."

Accordionist Sami Perttula added: "'Kulkija' isn't just a collection of songs, it's a 'real' album with a unique atmosphere guiding the listeners through a long journey. All songs were well prepared in advance and nothing needed to be arranged in the studio. Tuomas [fiddle] and I had lots of space to develop and play the folk arrangements."

KORPIKLAANI will return to the U.S. for a 25-date tour dubbed "The Wayfarer" in October and November. Russian pagan/folk metallers ARKONA will be joining them as direct support act. 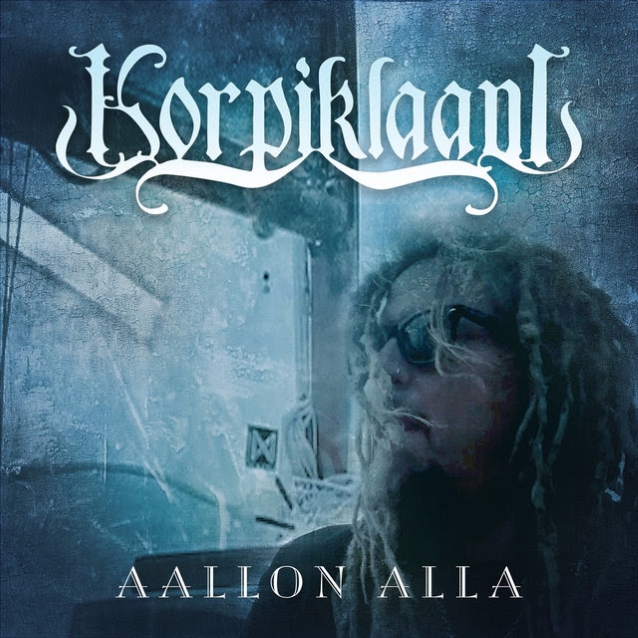 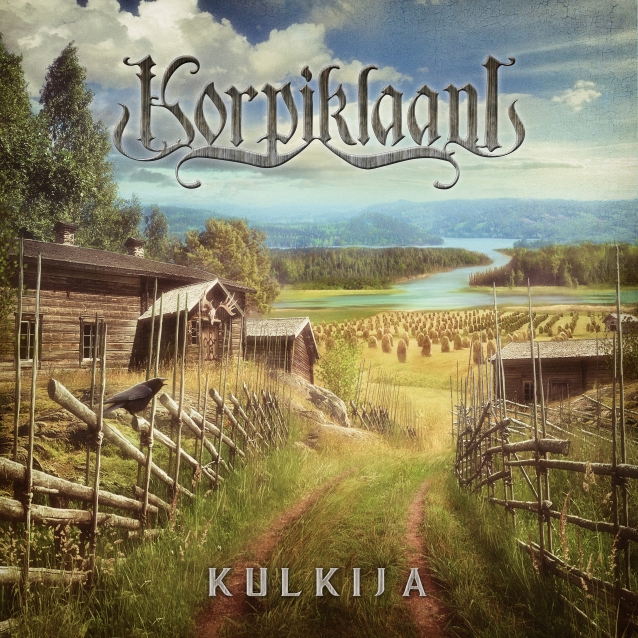