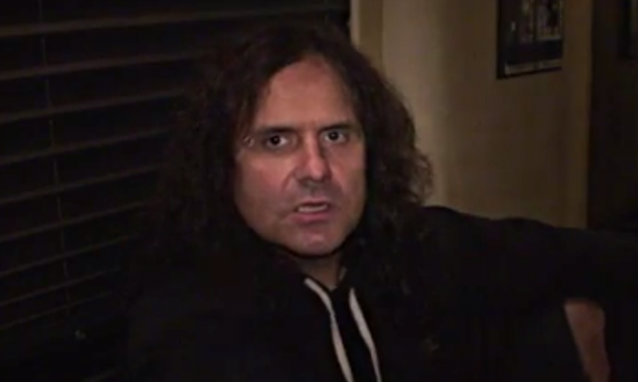 Nev Pearce of Australia's "Rabid Noise" podcast recently conducted an interview with guitarist/vocalist Mille Petrozza of German thrash metal veterans KREATOR. You can now listen to the chat in the YouTube clip below.