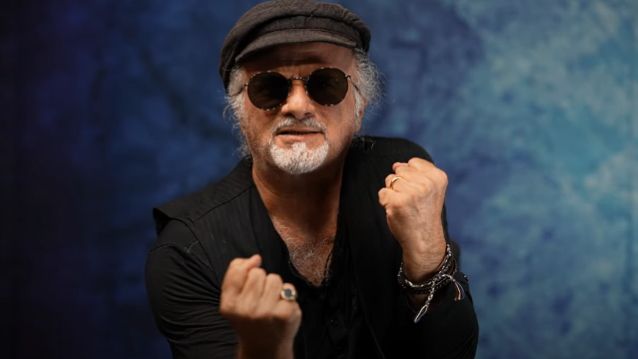 KROKUS frontman Marc Storace has shared audio samples of the songs that appear on his first-ever solo album, "Live And Let Live". The effort was made available in Switzerland in December and was released in North America earlier this month.

The official music video for the "Live And Let Live" can be seen below.

In a recent interview with Jimmy Kay and Alan Dixon from Canada's The Metal Voice, Storace said about how his solo album came about (as transcribed by BLABBERMOUTH.NET): "Twenty years ago, I wrote the title song of the album, 'Live And Let Live'. 'Live And Let Live' was written with this guitar player who was a neighbor of mine. I used to go over to his place, a little studio, on cold or rainy days and icy days. We spent hours writing songs, and we came out with about 20 of 'em. And this is one of 'em which fits for the album. And it's the opener. It's a great song.

"I'm saying it's great, because I've worked for it and I'm emotionally involved with it," he continued. "But people around us and around me have been telling me I'm on the right track, and the results are good. So, now I'm nervous and excited for the release date." 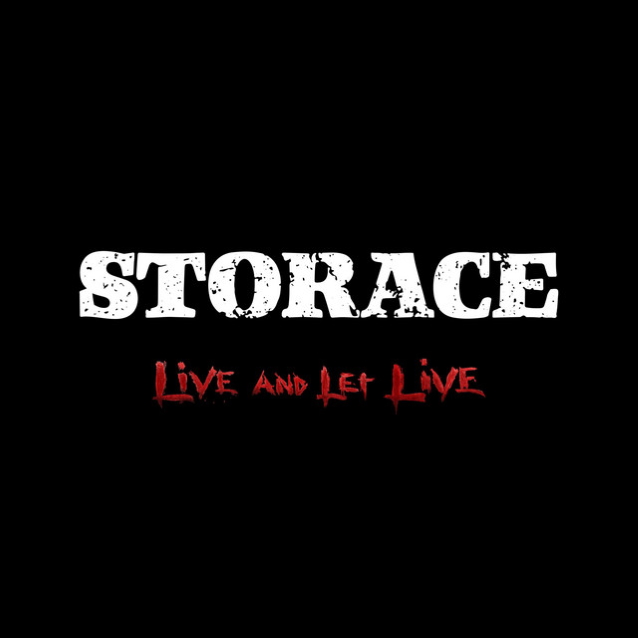