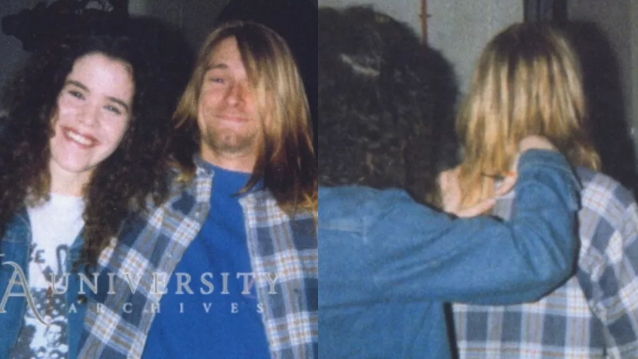 Six strands of Kurt Cobain's hair were sold for $14,145 as part of Iconic Auctions' "The Amazing Music Auction", which also included personally owned, staged-used or signed musical memorabilia from Cobain and NIRVANA, as well as THE BEATLES, Bob Dylan, Eric Clapton, LED ZEPPELIN and more.

Regarding how Cobain's hair ended up in its possession, Iconic Auctions said: "This one-of-a-kind artifact is entirely fresh-to-market and is accompanied by an impeccable lineage of provenance including photos of Kurt posing with the woman who cut this hair, scissors in hand, and a fantastic shot of the hair actually being cut! The lucky friend who trimmed the NIRVANA front man's iconic blond locks was an early confidant, Tessa Osbourne, who cut his hair in 1989 — well prior to his 'Nevermind' breakthrough — while on the 'Bleach' tour. Tessa presented the original lock to Seattle artist Nicole DePolo as a heartfelt gift after Kurt's passing, and she provided the original bag with handwritten provenance note, '29/10/89: Tess cut Kurt's hair in Birmingham, England, 27 Holy Rd., Handsworth, Birmingham B202BU.'"

A two-page provenance affidavit signed by DePolo about Cobain's hair reads in part: "Tessa had known Kurt back in England, and they had hung out during the 'Bleach' Tour. NIRVANA had broken in England first, and she must have had a sense that Kurt would become a musical force. When it came to Kurt, Tessa was kind of what like Astrid Kirchherr had been to THE BEATLES — the woman who had given him his iconic haircut. She even had a series of pictures to prove it: a snapshot of her and Kurt with long straggly hair while she held a pair of scissors high, then a shot of the scissors going through about 7" of hair. The rest was history. Kurt was known for his bleached blond pageboy, and she'd given him his first one back in October of 1989, just before his image began to circulate throughout the world."

A portion of proceeds from the auction will benefit Live Nation's Crew Nation, a global relief fund for helping live music crew workers negatively impacted by the coronavirus pandemic.

After launching Crew Nation more than a year ago, Live Nation contributed an initial $5 million donation to help support concert crews around the world. It would then match the next $5 million given by artists, fans and employees dollar for dollar. It has since far exceeded that initial goal by raising $18 million in a global effort that has aided approximately 15,000 crew members in over 40 countries and across all 50 states. 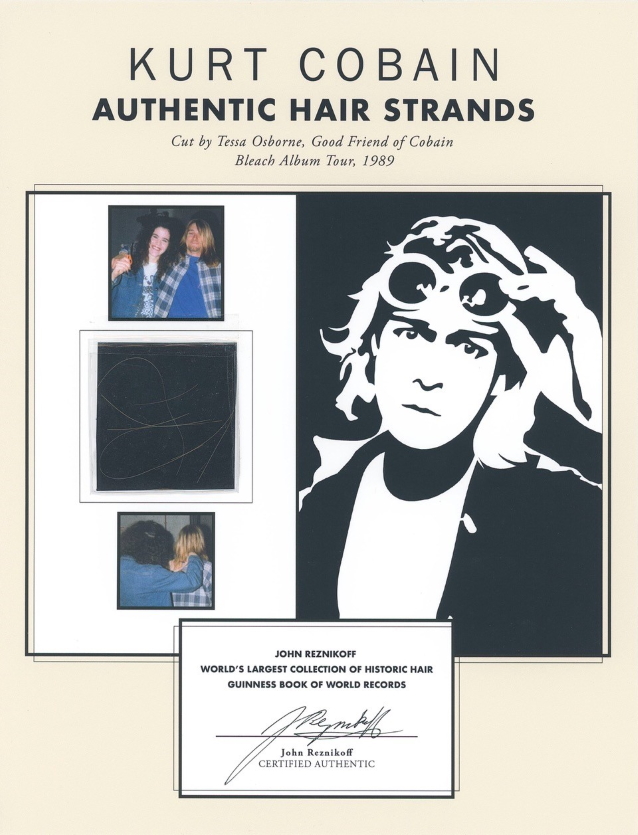 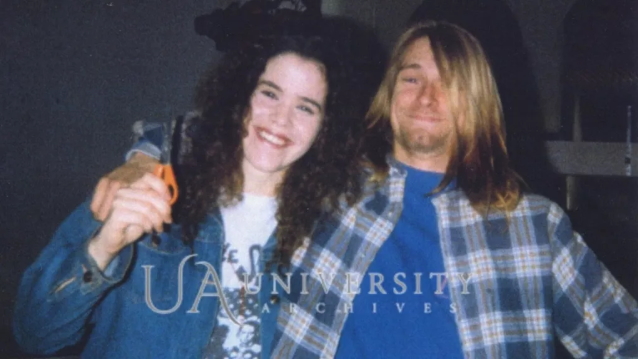 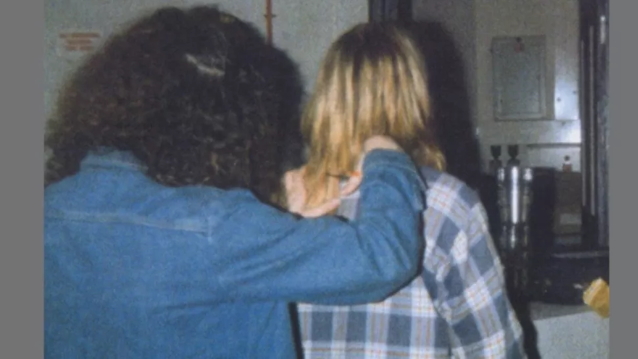