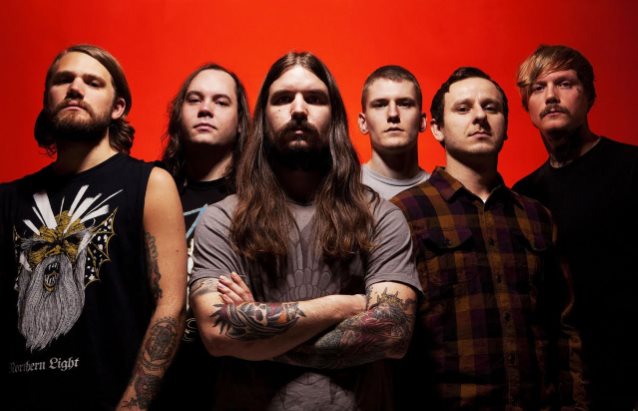 Norwegian rockers KVELERTAK have unveiled details of a North American headline tour which will get underway this spring with special guests TORCHE and Roadrunner labelmates WILD THRONE. The dates kick off April 12 at Portland, Maine's Port City Music Hall and will see the band traversing west through early May. Tickets for all dates are on sale at www.kvelertak.com.

KVELERTAK is currently in Oslo, Norway's Amper Tone Studio working on their follow-up LP to 2013's widely acclaimed "Meir". The new album is being recorded live and engineered by producer Nick Terry (LINDSTRØM, TURBONEGRO, THE LIBERTINES),marking the first time KVELERTAK has recorded an album in its home country.

KVELERTAK on tour with special guests TORCHE and WILD THRONE:

* No TORCHE / MUTOID MAN is support

** Support is to be determined

"Meir" topped the official chart in Norway. The CD, which sold 1,800 copies in the United States in its first week of release, was issued on March 26, 2013 via Roadrunner Records. It was produced by CONVERGE's Kurt Ballou and features cover artwork by John Dyer Baizley. 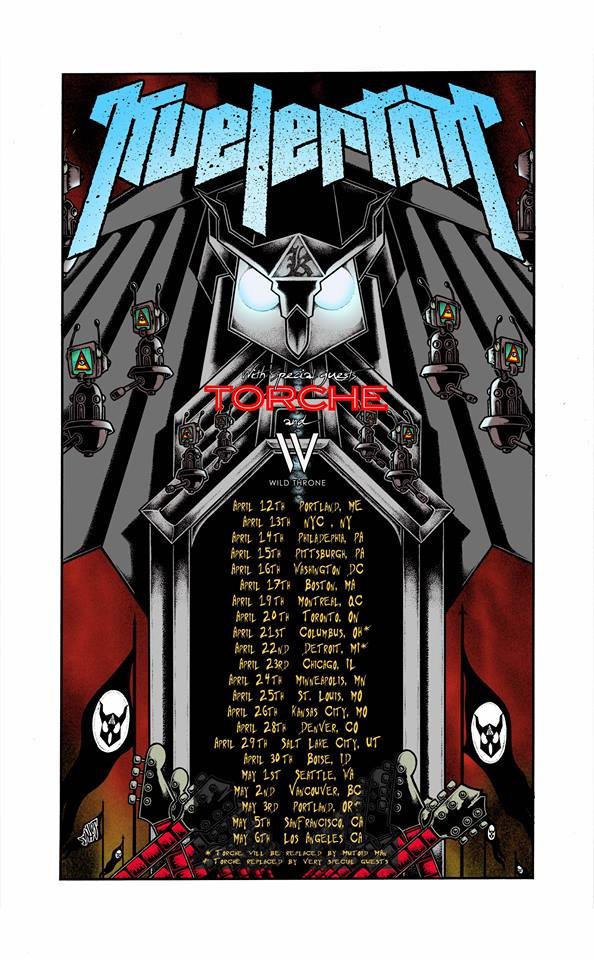