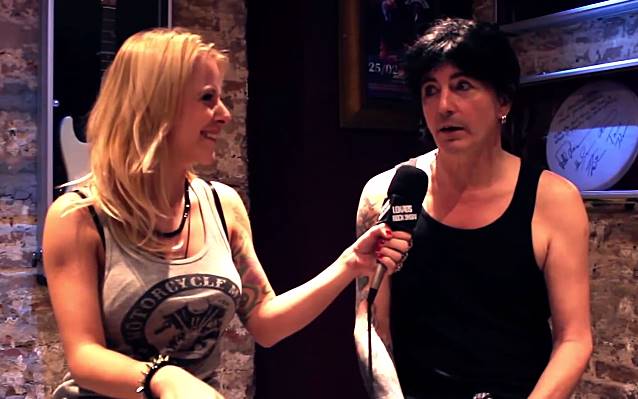 On February 8, Dani Buarque of the "Lokaos Rock Show" conducted an interview with L.A. GUNS singer Phil Lewis at Manifesto Bar in São Paulo, Brazil. You can now watch the chat below.

In January 2013, L.A. GUNS parted ways with its guitarist of one month, Frankie Wilsey (SEA HAGS, ARCADE), and replaced him with Michael Grant from ENDEVERAFTER. 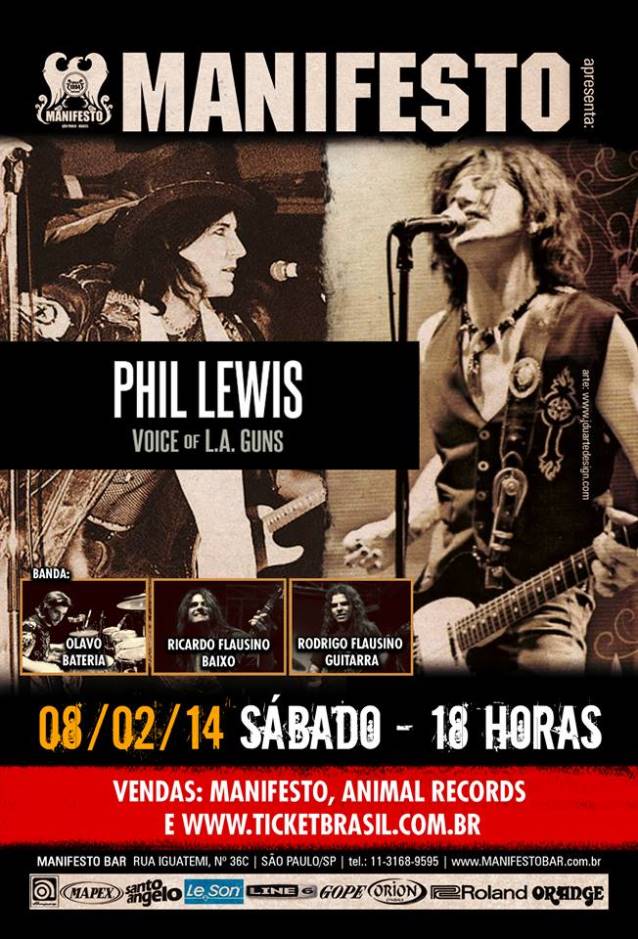