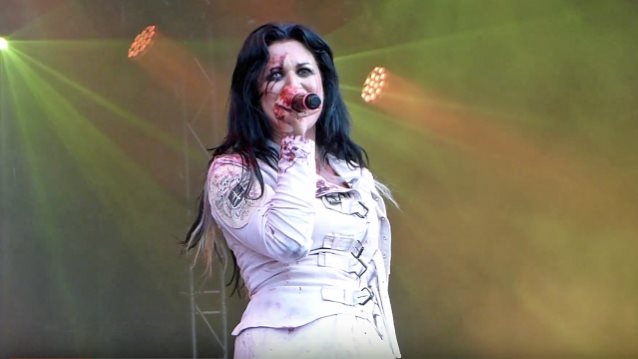 LACUNA COIL's Cristina Scabbia and Ferro revealed to the Brazilian metal channel Heavy Talk earlier in the year that they were planning "something special" to celebrate the twentieth anniversary of the release of their self-titled debut EP.

CELLAR DARLING's debut album, "This Is The Sound", which was released on June 30 via Nuclear Blast. The disc was recorded at New Sound Studio with producer Tommy Vetterli (CORONER, ELUVEITIE). 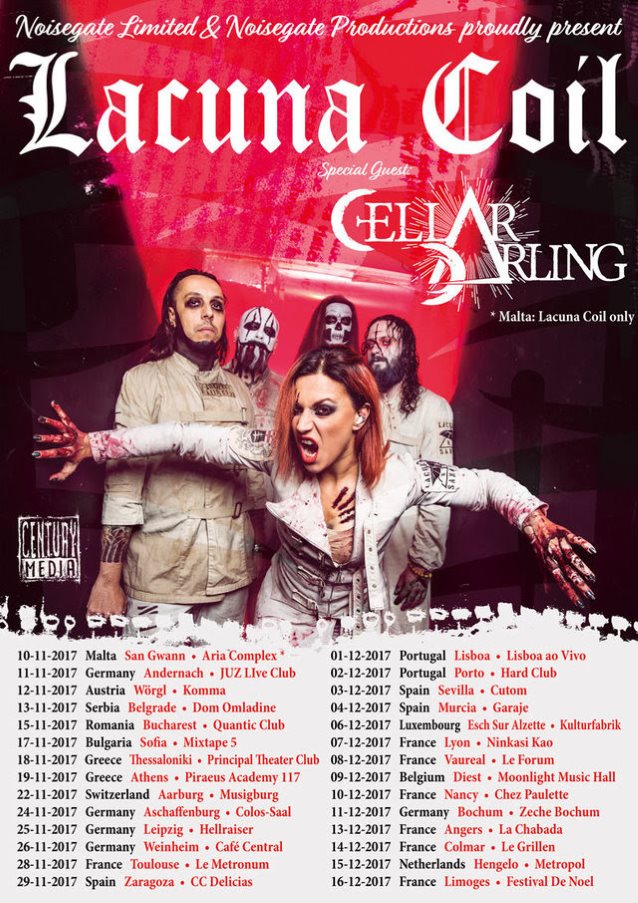