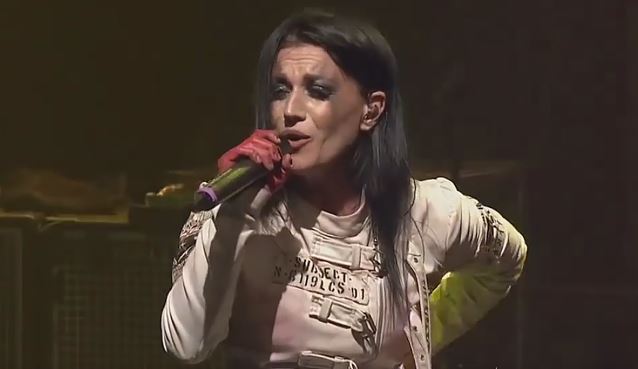 Italian heavy rockers LACUNA COIL played in China for the first time ever on May 2 at the Taihu Midi festival. A video recap of the visit, as well as the April 30 performance at the Pulp Summer Slam festival in the Philippines, can be seen below. 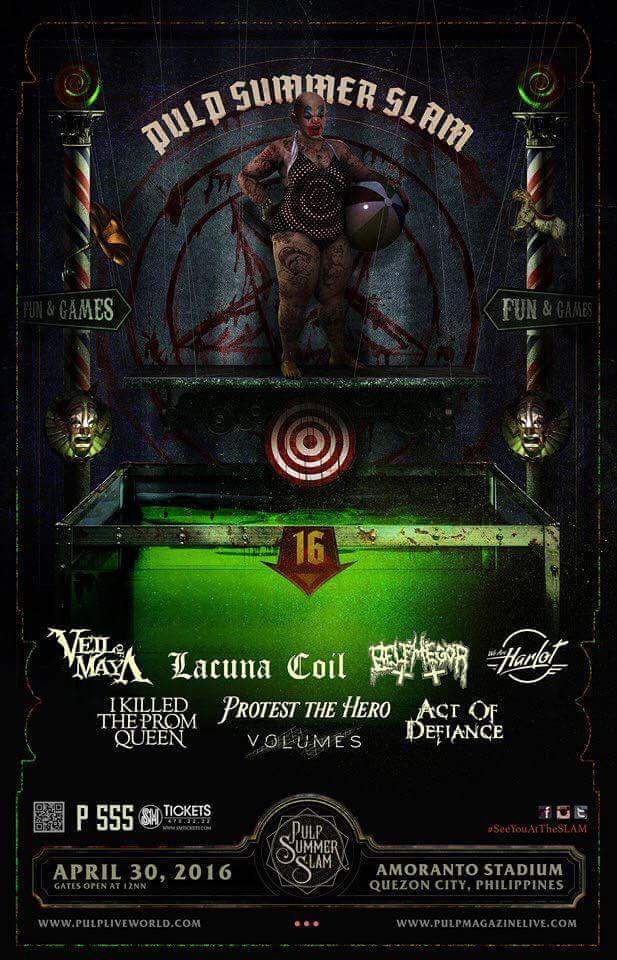 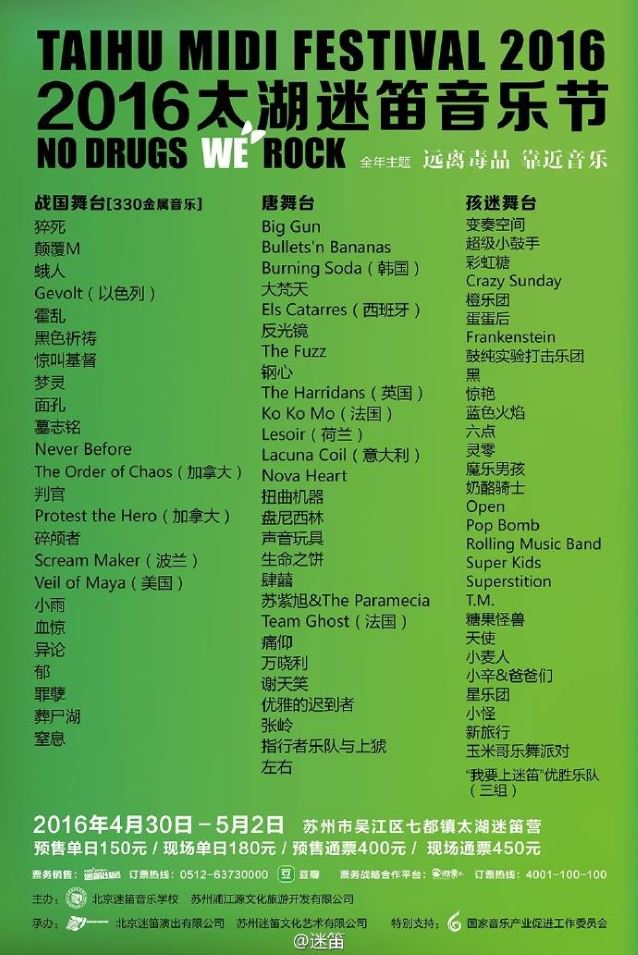