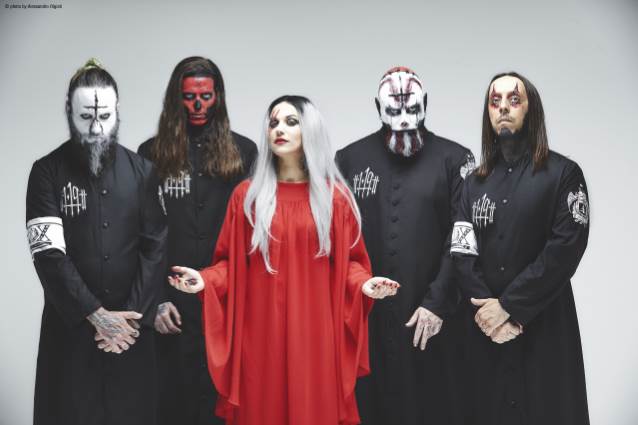 Check out a brief trailer below.

After the release the band will head out for a European tour to support the release of "The 119 Show - Live In London".

Early 2018 also saw singer Cristina Scabbia take on the prominent role of a coach for "The Voice Of Italy" on prime-time Italian national TV. LACUNA COIL were recently awarded the fan voted "Best Live Band" award at the prestigious Metal Hammer Golden Gods in London, U.K. Additionally, they were announced for a very important career recognition award for their 20 years together as a band from MEI, which is the annual meeting of the Independent labels in Italy. 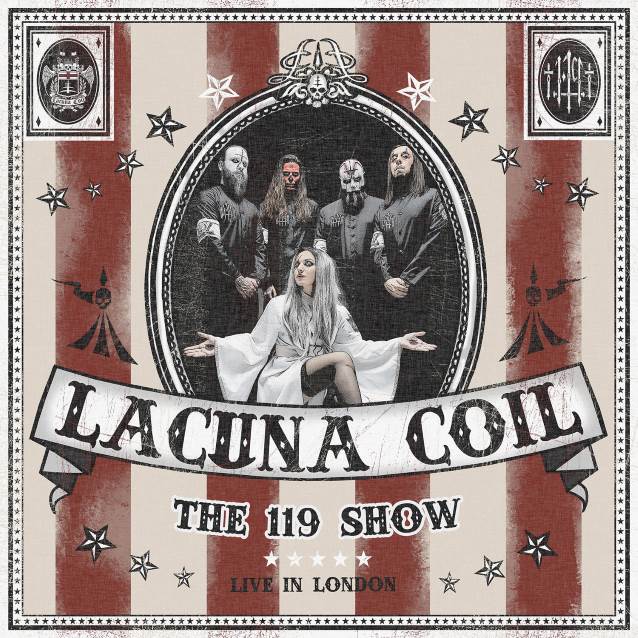 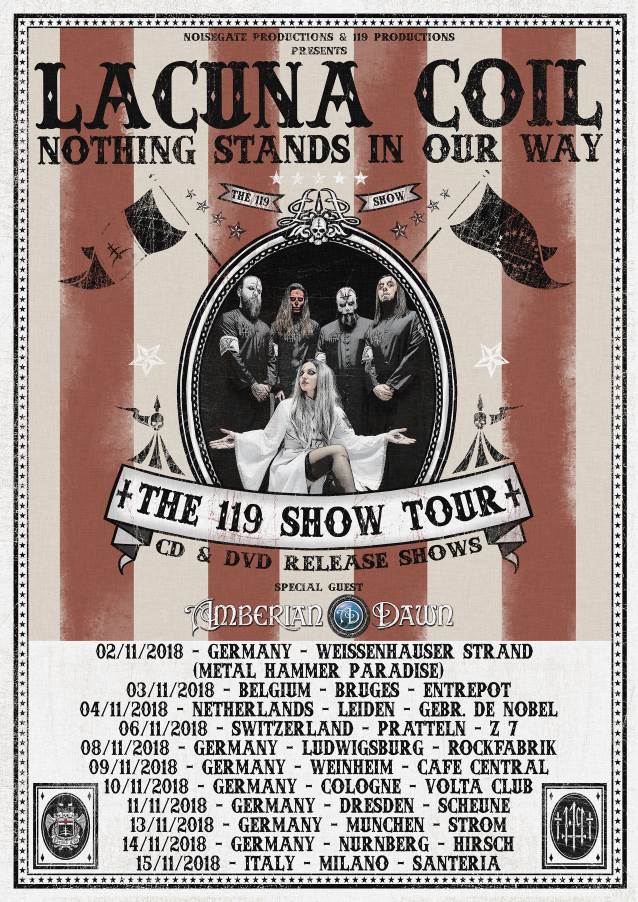